Brooke Mueller Believes Charlie Sheen has NO Chance at Winning Custody Battle — She’ll get Twins even with her Drug Problem! 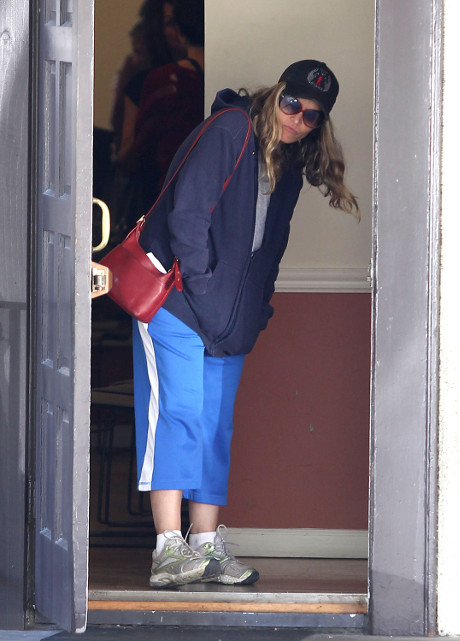 Brooke Mueller thinks she’s got this custody battle locked down tight, especially after Charlie Sheen continues to make a fool out of himself. She knows, and others probably agree, that his rants are only doing harm to his case for custody. She’s not only looking forward to gaining custody of the twins; she’s also expecting to get even MORE monthly child support than she received in the past (which was about 55K).

Sources for TMZ say, “They believe Brooke has gained the upper hand in the custody war after Charlie’s foul-mouthed blustering against Brooke, the judge, and the L.A. County Department of Children and Family Services. Thanks to the diatribes, we’re told DCFS now believes Charlie is off his rocker … and it’s more inclined than ever to give Brooke full custody of twins Bob and Max, which is what DCFS always wanted.”

We’re going to be glad when this whole mess is over. Things like this are so unfair to the children involved; we’ll be happy when everything settles down and the twins can get situated into their new lives — with whomever that might be.

Honestly, we’re not sure who the twins would be best with. Little birdies have been emailing me over that past few days saying that Brooke’s camp continues to look for rehab facilities (ones not in L.A. and away from media attention) to address her drug problems.

At the end of the day, I suppose we just have to pick our poisons.