Colin Farrell And Elizabeth Taylor Had An Affair – Awesome Hookup Or Weird? 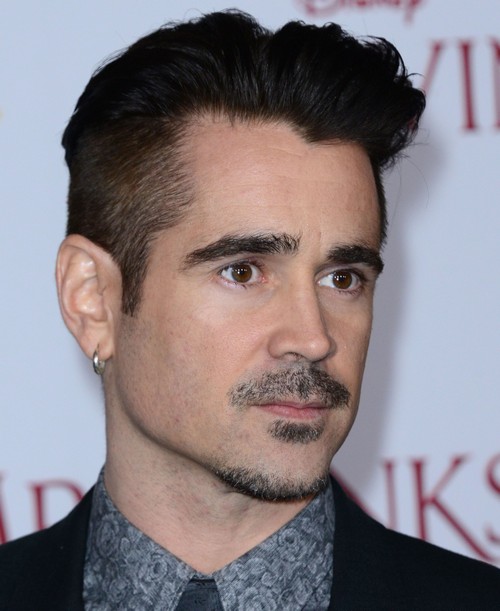 People are getting their knickers all in a twist over the news that Colin Farrell and Elizabeth Taylor had an affair. Well, an emotional affair since their relationship was never actually ‘consummated’, according to Colin. But at the time, he was still dating the mother of his second son, Alicja Bachleda, so it was an affair nonetheless.

Elizabeth Taylor was always known for her romantic conquests, and it certainly was curious when Colin decided to speak at her memorial service. No one at the time had any idea that Colin and Elizabeth were so close, but now everything makes much more sense. 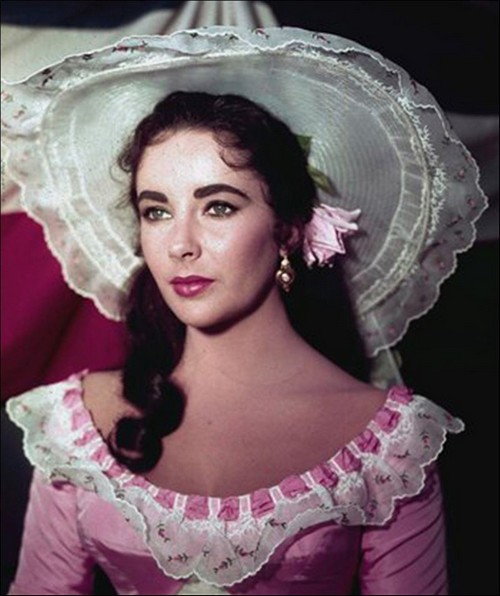 In an interview with Ellen Degeneres while promoting Saving Mr. Banks, Colin reveals that he met Liz at the hospital when his son with Alicja was born. Apparently, Liz sent him a rose and he started calling her on the regular, and he claims their relationship progressed into becoming ‘romantic’ despite the fact that they never ‘consummated‘ it. Again, this was RIGHT after Alicja gave birth to his son, and for all intents and purposes, he was still dating her.

Well, it’s Colin Farrell. The reason he can never seem to settle down is because this is a pattern for him. Sure, it’s almost kinda awesome that he was in love with an old lady, but it’s also kind of weird. Yeah, they never consummated their relationship, and Liz Taylor is awesome, but there’s still like a bajillion year age difference between them. Not to mention that this kind of emotional [and even physical] cheating isn’t out of the norm for him. So do we praise him for being open minded about his romantic relationships, or do we look critically at the fact that he was technically cheating on his girlfriend, especially with his admission that the relationship was romantic?