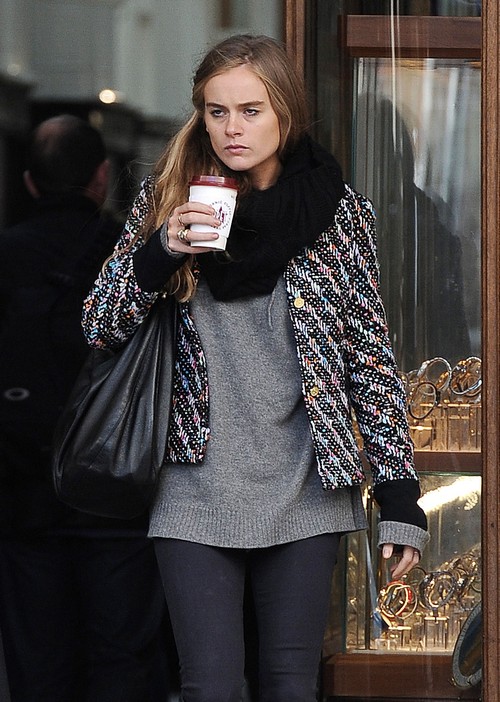 Prince Harry’s girlfriend Cressida Bonas has given up her lifelong dream of being a professional dancer to work as a personal assistant at a firm in London’s West End in an effort to better position herself as his future bride. You can be certain Queen Elizabeth is not allowing Harry to marry a dancer.

Since first being linked to Prince Harry, the aristocratic socialite has had a noticeable difficult time adjusting to the spotlight and the criticism that comes with it, which is said to be a contributing factor in her decision to give up her passion. According to the Daily Mail, a friend revealed that Cressida, “doesn’t want to do anything that will embarrass Prince Harry,” adding, “I think she felt uncomfortable about photographs being seen of her dancing earlier this year.” It has also been suggested that her decision to quit dancing is due to the fact that as far as resumes goes, “dancer,” is not looked upon by members of the Royal court as fitting title for an incoming princess.

Dancing has been an ingrained part of Cressida’s life, it was not just a hobby for her, but her area of study so surely it must have been a difficult decision – or maybe not. Another source said that, Cressida has “done a U-turn – she has fallen head-over-heels for Harry and he comes first now.” That same source said that the socialite, “isn’t afraid of the Royal circus any more,” but her actions say otherwise. If she wasn’t afraid she would have continued to pursue her passion, instead of giving it up in hopes of gaining a ring from the prince and the royal title as princess.

Hopefully Cressida is continuing to dance in some capacity because if she does become a princess she is going to need an outlet for stress. If she is uncomfortable with the media attention she gets now as Prince Harry’s girlfriend, it will only intensify if and when they get engaged and then married. Just ask Kate Middleton. 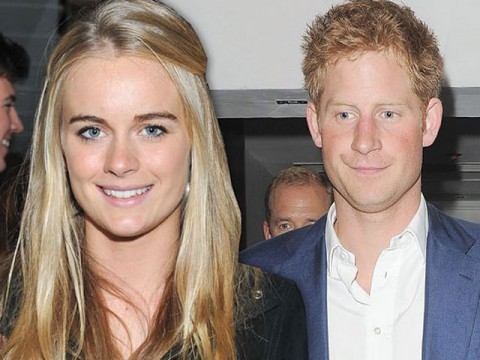