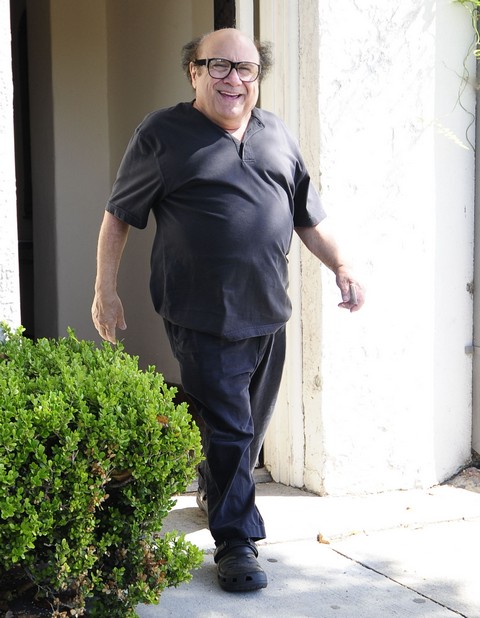 Film legend Danny DeVito got the 40-year itch last fall and allegedly cheated on his wife Rhea Perlman. The news was huge: it wasn’t a single fling—or even a single woman! Crewmembers agreed that his indiscretion was common knowledge: DeVito would find a pretty, novice actress, promise her fame, and carry out the affair in the back of his limo, while the driver steered randomly through town!  Rhea was quick to separate from him, but the couple are back on and stronger than ever, and a source has reported that they’ve even renewed their wedding vows!

The insider reported to Star Magazine, print edition January 21, 2013, “Rhea never wanted to divorce Danny—she only wanted to send him a message: Shape up or ship out. He shaped up, and now they are happier than ever.” After a solid three months apart, Rhea forgave Danny, who went all out to prove his love. Star reported that Danny’s plan “included bombarding her with gifts and an all-expense-paid trip to a spa for herself and a friend.” I have to ask: when you’re as rich as they are, do “all expense paid” trips matter? Really? I guess the thought was there, though!

And Danny’s hard work paid off. In late December, the couple brought family and friends together in a small, private ceremony to renew their wedding vows. The source reported that both were “casually dressed.” The no-frills no-fuss wedding was catered too, featuring “Jewish deli to honor Rhea’s heritage and pizza and pasta to honor Dannys Italian roots.” Although I don’t understand how Rhea could ever forgive Danny for his huge betrayal, it’s nice to see a Hollywood couple stay together—especially one that’s lasted so long already. But the point remains: will Danny cheat again? It sounds like his affairs were more a lifestyle than a single drunken night. How can she move past it? 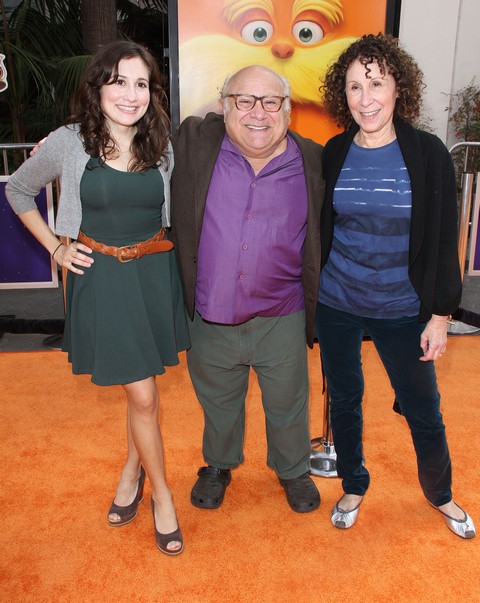