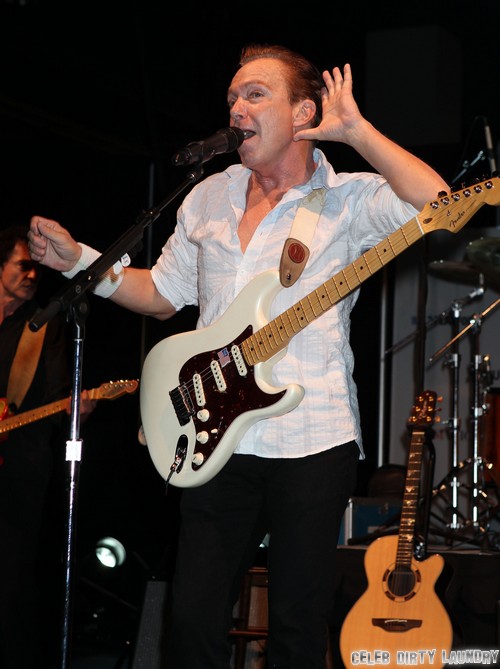 Look what we have here – it’s even more celebrities getting arrested for drunk driving. Why is drunk driving such an epidemic with celebrities? It’s not even like they can’t afford a taxi or a ride home, and yet, they insist on driving themselves home despite being hammered.

In this scenario, David Cassidy was arrested in upstate New York when he was pulled over for driving with his high beams on. Apparently, the officer smelled alcohol and administered a sobriety test, which Cassidy obviously failed. Cassidy was then arrested and taken to jail, but he was released on a $2,500 bail.

According to reports, he now faces a felony drunk driving charge because he already has a DUI in the state of Florida. Thankfully, New York is stricter than Florida and California, and drunk driving is absolutely not tolerated. Will Cassidy actually get a jail sentence? Well Reese Witherspoon mouthed off to an officer and got arrested, and all she and her husband had to do was community service. But since Cassidy already has a DUI on his record, the charges he may face are a lot more severe – especially if he does get convicted for a felony drunk driving charge. He will probably lose his license and at best, he will have to do a LOT of community service and some jail time. At worst, he will get significant jail time, although I think that’s less likely.

What do you guys think about David Cassidy getting arrested for drunk driving? Let us know your thoughts in the comments.