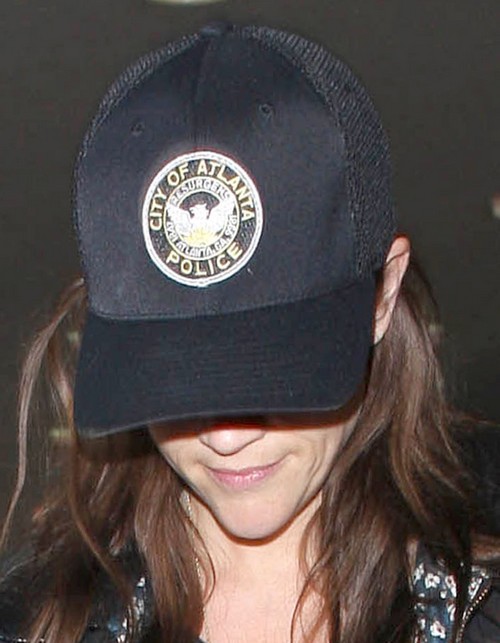 Reese Witherspoon’s very public outburst on the 19th of April, and her subsequent arrest for disorderly conduct, painted a more blemished picture of the actress we once adored as an Oscar darling. After her husband, Jim Toth, was arrested for DUI on the night of the incident, Witherspoon’s extraordinary and now infamous disobeying of the law sent her packing alongside him. Unfortunately for Witherspoon, the arresting officer wasn’t the only one who thought she was slightly different from her public persona.

According to a special National Enquirer report, Witherspoon is “not the sweet, innocent girl next door that her fans think she is.” This latest bombshell was dropped by Witherspoon’s stepmom, Tricianne Taylor, who married Witherspoon’s father, John Witherspoon, in 2012. Taylor has admitted that she’s never met Witherspoon in person, but she still alleges that Witherspoon’s own father almost didn’t walk her down the aisle during her 2011 wedding because “she was awful and disrespectful”.

“Reese shows very little respect to her father, and she’s been ostracized by her because she’s so angry that he married me,” Taylor exclusively reveals. 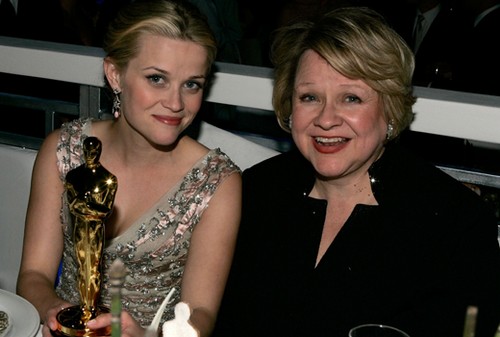 In 2012, however, Taylor was handed a restraining order signed by Witherspoon’s mother, Betty Witherspoon, after Betty filed a lawsuit against John for bigamy. This lawsuit claimed that in March of 2011, a Tennessean newspaper revealed that John and Tricianne got married in Gatlinburg, Tenn. According to John, he told Betty that he “didn’t remember marrying Tricianne and claimed he was suffering from early onset dementia.”

And then we laughed and laughed until the tears ran down our legs.

Tricianne concludes, “Based on Reese’s behavior in those police videos following her recent arrest, I believe she has a serious drinking problem and needs to get professional help.” Reese might have been a bit Sue Sylvester on the night of her arrest, but at least she’s not a gold digging bitch that is married to a man with dementia.