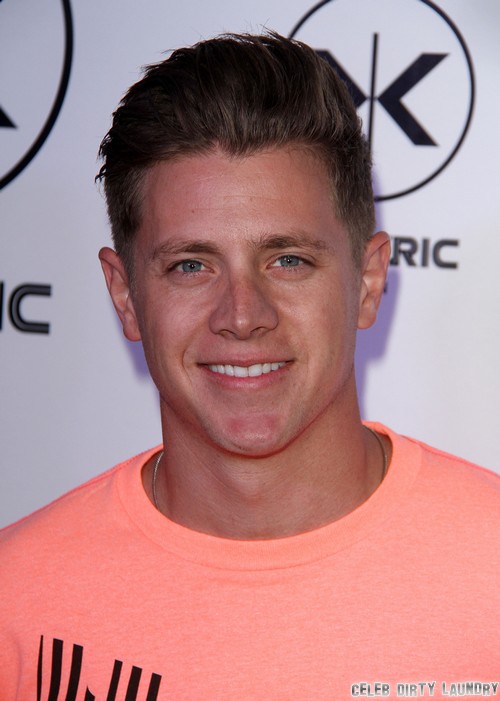 Well, well, isn’t this a surprise? Not. What have I been saying all this time? All these Bachelor/Bachelorette people never end up staying together, no matter how much they want the public to think otherwise. It’s simply a way for them to get famous and once they get famous enough to stay famous [or so they think], they’ll break up with the other person and pursue the life of a D-Listed reality star. Just ask Jef Holm.

Bachelorette star Jef Holm, who was engaged to be married to Emily Maynard, split with her in the fall of 2012. Why? Oh, probably because it generated extra publicity for them. However, Jef has since been single and reveals that he plans to stay that way. He told E! News, “[I’m] definitely interested in dating and finding the right girl if she comes along. Right now, I consider myself single. I’m focusing on me.”

Although he’s been linked to several young women in LA, including some models, he claims that he’s just ‘having fun’ right now, and he’s not interested in a serious relationship. Um, duh. He’s trying to cash in on his Bachelorette fame before everyone forgets who he is, and it’s obvious that he’s having fun while he’s doing it.

Of course, with two failed TV engagements under her belt, Maynard is now pretending like she’s done with engagements and guys. Please – she probably has enough momentum to do at least a couple more before people catch on and get tired of her. And don’t be surprised if you see something similar happen with Sean Lowe and Catherine Giudici. I give them a year more, tops.

What do you guys think about Jef Holm’s comments? Do you think he means it when he says that he’s not interested in a relationship? Let us know in the comments. 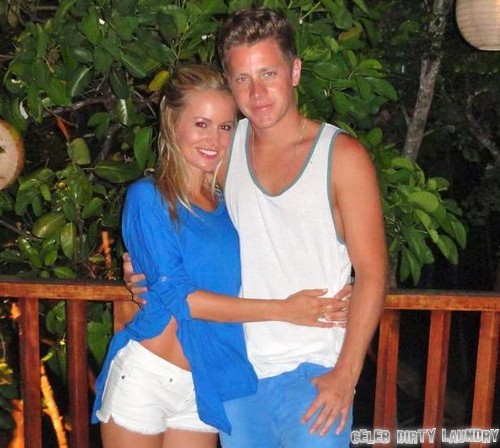