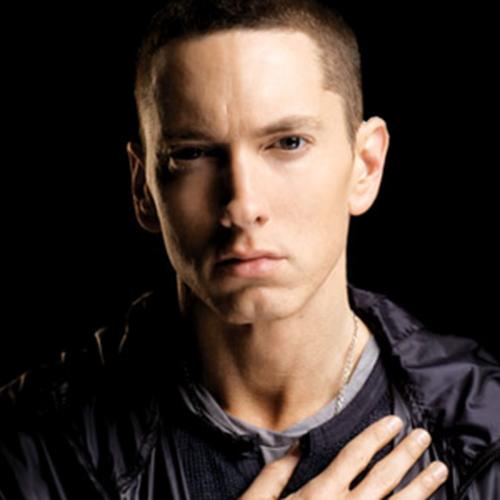 When Eminem performed on Saturday Night Live this past weekend, many fans noticed that there was something a little… ‘off’ about his performance. After rumors that Eminem had lip-synced his performance of Berzerk, TMZ claims that Eminem didn’t exactly ‘lip-sync’, although he did use vocal help.

Supposedly, Eminem used a vocal track underneath his live vocals. Um, I don’t see how that’s any better. Sure, a live mic and a vocal track don’t necessarily mean lip-syncing, but it’s still vocal help. And for an artist of Eminem’s caliber, you’d think he’d know better, right? Or at least, that he wouldn’t still need to resort to tricks and back-ups to perform a song – that too, a song on television, not with thousands of audience members in an arena.

Of course, Eminem’s rep has already jumped to his defense like a trained monkey, explaining, “He just likes this sound and if you listen to his albums they are done the same way.” Riiiight. Funnily enough, I don’t think that excuse if going to fly with his fans. It’s one thing to mix albums a certain way – they are mass produced to be played on the radio and on television, and most of them are tinkered with in post-production in one way or another. But when audiences pay for a live performance, or tune in to watch a ‘live’ performance on SNL, they expect it to be the singer and nothing else. They weren’t told that it would be Eminem + vocal tracks, they were told that it would be just Eminem. And so, by adding a vocal track without telling the audience about it, it’s just tricking them.

What do you guys think? Is it time for Eminem to retire, if this is the sort of thing he’s resorting to? Or maybe this was just a one-time occurrence, and we should give him another chance? Or do you believe that he did nothing wrong at all? Let us know your thoughts in the comments.