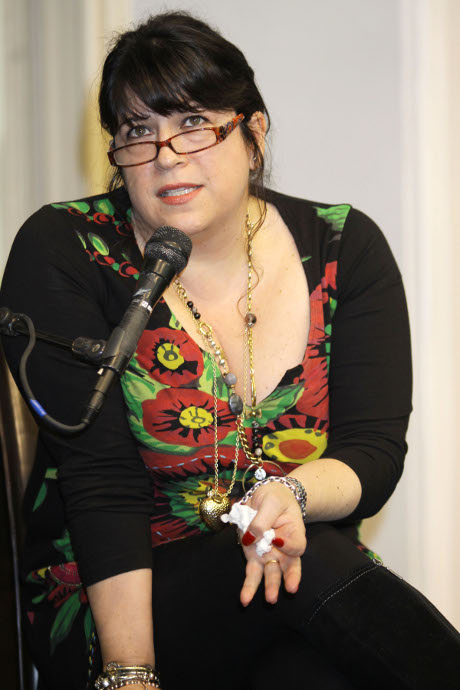 It looks like the film version of Fifty Shades of Grey may not be for everybody, quite literally. Kelly Marcel has taken on the task of penning the screenplay for the first film of the series and according to her, it is going to have to have an NC-17 rating. She says they are absolutely going to push all of the limits and go as far as possible to truly bring the mega popular book to life.

Kelly also clues in fans to the fact that while everyone is asking about who will play Christian and Ana, the roles will not be cast until the script is totally finished. So as long as she’s still working on it, all of those casting rumors really are just rumors. Kelly hasn’t tipped her hand at all as to who she sees as the lead characters either.

Do you think Fifty Shades of Grey, NC-17 rated, will influence which actors test for the roles? Do you think some of the better known names will shy away from doing a film with a rating that admits things are a bit raunchier than the public is used to seeing? Or does it make sense that a film that is going to accurately portray this alternative lifestyle would require a different rating if it really is aiming to be authentic? Tell us your thoughts in the comments below!