Fifty Shades Of Grey Movie Cast Fears Film Will Be Too Sexy For R-Rating? 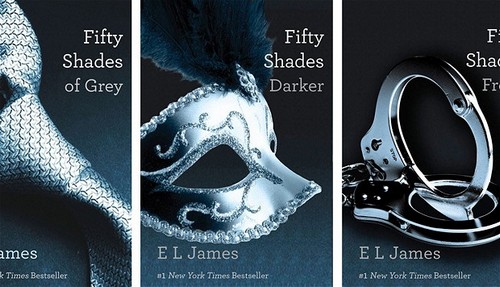 It’s an understandable reaction. With most of the box office coming from teens and international audiences, to alienate almost half of your movie-going audiences with an R-rating is almost unheard of. That’s why movies like World War Z, which really should have been an R, went for a watered down version to get the rating to PG-13 instead.

The director, Nowhere Boy’s Sam Taylor-Johnson, was hired for her contemporary and edgy style, so here’s hoping that she’s able to retain the vividness of the book without crossing any studio boundaries. Regardless though, I can’t help but feel that the films will inevitably be much less visual than the books – no matter how much they try to stay true to the source material.