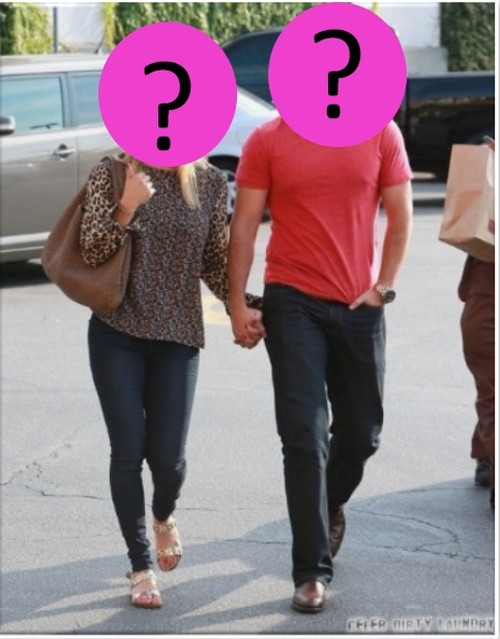 Aaron Taylor-Johnson is sick of being asked about Fifty Shades of Grey, understandably. The poor guy is just trying to promote his new film Kick-Ass 2 and wherever he goes, he’s getting bombarded with questions about whether he would play Christian Grey and whether he’s thought about taking the role. I mean, considering that fans have been going crazy over the casting for the last year and his wife, Sam Taylor-Johnson, is directing the film, the amount of speculation is normal.

However, Aaron definitely seems to be getting irritated that no one is getting the hint. He gave a definitive statement this past week saying, “I know, and Sam knows, that I’m definitely not Christian Grey and that film is all about casting. It’s just a really nice break for me to step back and support her for a while.”

Well, well, well. Did Aaron manage to give away a small tidbit here? He says that he and Sam both know he’s not Christian, but he seems to hint that he does know who will actually be playing Christian. For those are about to say we’re reading too much into things, why wouldn’t he know? His wife is the director and there’s no doubt that they’re starting to narrow down their choices. Obviously, Garrett Hedlund already turned down the project, but that doesn’t mean anything. If filming is scheduled to begin this fall, the casting announcement is probably weeks, if not days, away.

And Aaron is definitely correct when he says that the film is ‘all about casting’. This film will live or die based on the ability of whoever is cast as Christian Grey. If he can’t carry the film, then the film’s screwed. If he can – well, a new movie star may be born. We’ll just have to wait and see.