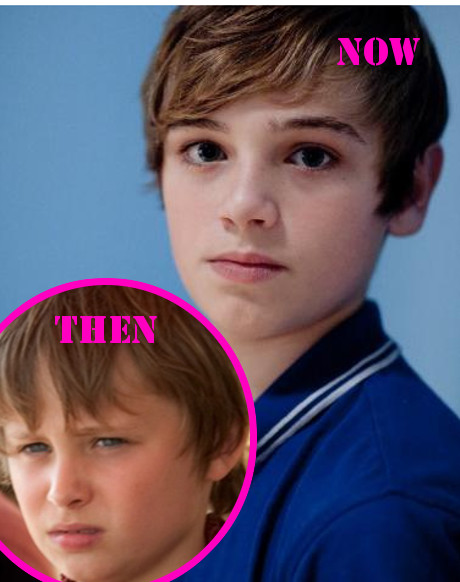 Now, let’s not get our undies too much in a bunch here, folks. While the change to the Game of Thrones royal family is a major one, we think you all will accept it with grace and charm (as die hard fans do with most things, right?). If major and minor spoilage upsets your delicate stomach, then perhaps you should divert your attention now, as the juicy spoil nuggets that follow might irk you.

The major change will come to House Baratheon as the role of Prince Tommen Baratheon — currently played by Callum Wharry — will now shift into the powers of young actor Dean-Charles Chapman. The website iO9 says of the switch, “this likely presages Tommen’s rise to prominence in the wake of certain tragic events this coming season.”

Now, here are the spoils (which I’m sure you’ve already predicted even if you haven’t read the books). In true George R. R. Martin fashion, King/Crazypants Joffrey is going to bite the dust soon, inevitably passing the crown to his younger brother, now played by Chapman. We’re not sure the reason for the change in acting chops; however, we can assume they decided to switch actors to gain a different look, perhaps a bit more experience, and to establish a different tone, perhaps one that’s more in line with that established by the books. Who knows? But the change has been set in motion.

What we can say is this . . . . We’re more than ready to see Joffrey, that little butthead, make his exit on season 4. He’s such an awful human being and has abused his powers in more ways than one. Needless to say, he needs to go. For those who know more about the world of the series and have read the books, how will Joffrey’s successor change the landscape/atmosphere of King’s landing? Shout out in the comments below! Stay tuned for more season 4 spoilers!