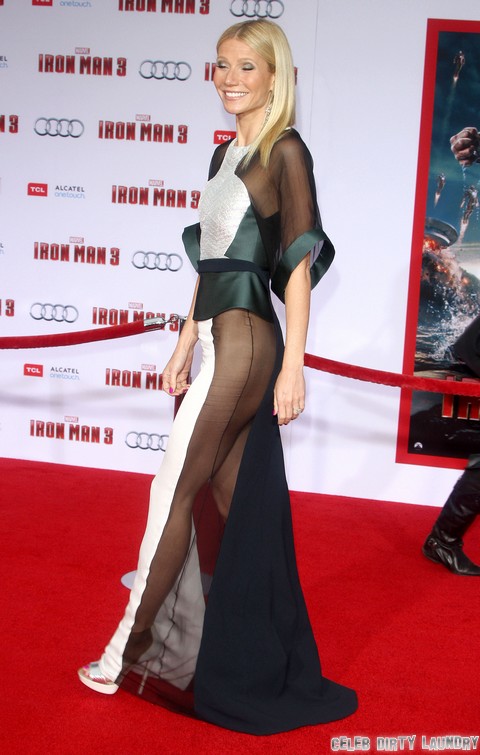 A new report from Star Magazine claims that The World’s Most Beautiful Woman Gwyneth Paltrow hates Kim Kardashian and doesn’t want her longtime friend and trainer Tracy Anderson anywhere near her.

The report claims that Gwyneth was angry that Kim was at Tracy’s gym opening recently, especially because she doesn’t ‘want to be seen’ with anyone who’s had too much plastic surgery. Um, no offense, but if that’s the case, Gwyneth really shouldn’t be hanging out with Tracy either. Have you seen Tracy Anderson lately? She’s fit, sure. But she’s not ‘au natural’ either. 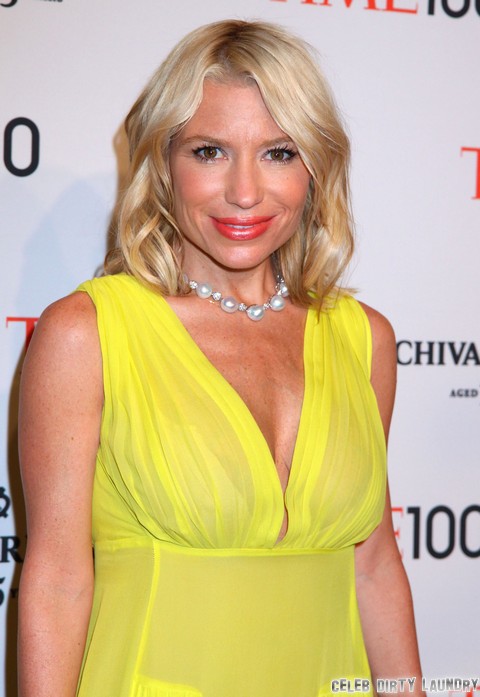 Anyway, Star’s report continues, “Gwyneth was livid when the pregnant reality star turned up — and hogged the spotlight! Kim was the absolute last person Gwyneth wanted to be seen with. Gwyn is all about her natural look, so she hates being around anyone with too much plastic surgery. For her, Kim falls into that category — and Tracy is getting there!”

Apparently, Gwyneth was so angry that she told Tracy that she had to choose between her or Kim. Star’s source added, “Gwyn fumed that she and Kim are never to cross paths again. It’s a real mean girl thing for her to do, but Gwyn feels like people who overuse plastic surgery are sending a bad message to the world. So in her mind, she’s doing the honorable thing by not being a part of it — or Tracy!”

Now, Gwyneth’s rep already denied the rumors, which is fine – and probably true. However, when the rep added that Kim and Gwyneth are ‘friends’ who spent a lot of time chatting together at the event, you’ve lost me. There’s no way Gwyneth would ever get off of her high horse enough to become friends with Kim Kardashian. No, in Gwyneth’s world, A-list movie stars simply do not associate with D-list reality stars. It just doesn’t happen.