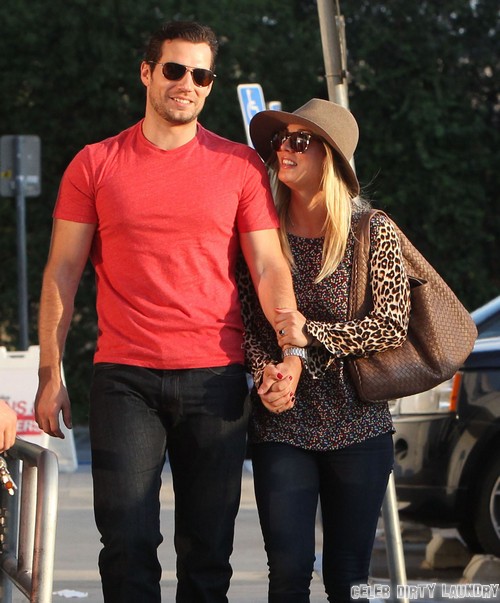 Henry Cavill, a ladies’ man? I wouldn’t be surprised if that was the first thing I ever heard about him, because look at him. Duh. But after I read up on him and saw his girlfriend history, a serial monogamist seemed more likely. He’s seemed to be in non-stop relationships for the past five years, with barely a break in between each relationship.

However, a new report from Star Magazine paints a different picture. They allege that Henry broke up with Kaley Cuoco because he’s ‘flaky’. A source tells Star that Henry’s ‘playboy past’ and Kaley’s Big Bang Theory co-star Johnny Galecki’s alleged worries about Henry came into play before Henry’s and Kaley’s split.

A source explains, “Henry’s a ladies’ man. And even though Kaley and Johnny broke up three years ago, they’ve remained really close pals. Johnny was worried for her and thought Henry wasn’t being genuine.” The report lists all of Henry’s ex-girlfriends over the past few years, and then the source adds, “That’s how Henry works… he gets invested in a girl but drops her when another stunning woman shows interest. [Johnny] thought Henry was using her for publicity. She’s looking for the real deal but keeps picking the wrong guy.”

Is the source trying to insinuate that Johnny was the wrong guy, too? Because Kaley dated Johnny for two years while filming the Big Bang Theory. Anyway, I buy that Henry’s flaky and probably got scared with the media reaction to his PR romance, but I would hardly call him a playboy. And the whole Johnny Galecki thing seems like the tabloids trying to drag in another guy to make this story some torrid Hollywood love triangle. Yeah, not buying it. Let us know your thoughts in the comments.