Ian Somerhalder And Nina Dobrev Back Together In Secret – The Vampire Diaries Cast and Friends Keep It Quiet? 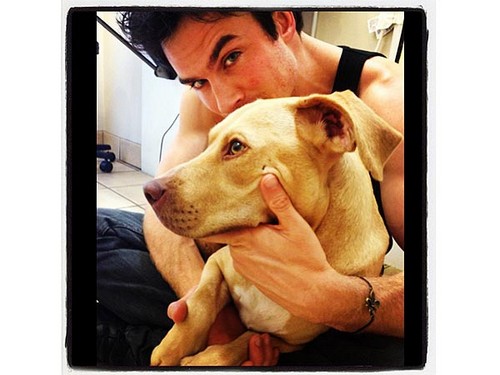 However, despite the rumors, Ian and Nina are both being careful not to give away anything on Twitter. Ian tweeted, “Wow, just off conference call for a company I’m starting—sustainable, sexy & totally on the way. So in LOVE w/ synergy created by the like minded (sic).” The same night, Nina tweeted, “I don’t want the summer to ever end! Although.. With fall comes boots.. And scarves .. And jackets (sic).”

Well, whatever their relationship status is, they’re being careful not to tweet about it. All their tweets have been focused on their work life or careers, without nary a tweet about their love life. Several reports have already come out about Nina and Ian supposedly starting to date other people, but so far, we haven’t gotten any proof of that.

However, if Nina and Ian are back together, they’re being protected by their cast and crew. No pictures or details have leaked from the Vampire Diaries set in Atlanta, and nobody’s been speaking about Nina and Ian’s relationship in public interviews. And Nina and Ian are keeping to themselves, and their tweets have been staying off topic. They don’t hint at anything anymore, and it’s become strictly business.

Good for them, right? The fact that they’re two of the hottest young Hollywood actors but don’t famewhore says a lot about them. But based on everything available right now, I would say that Nina and Ian are either not back together or they are doing a very, very thorough job at keeping it away from the media. 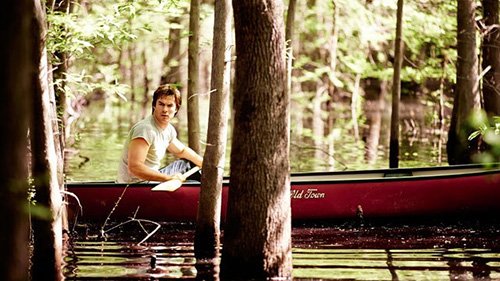