Ian Somerhalder Depressed Over Losing Fifty Shades of Grey Movie and Nina Dobrev: Quits Hollywood and Moves Off The Grid? 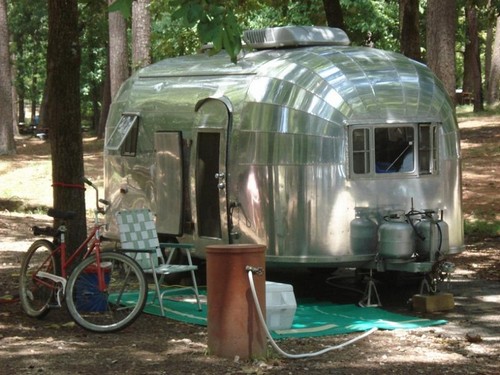 Nina Dobrev’s pretend confidence, and beautiful Cosmopolitan cover must have taken a toll on poor Ian Somerhalder. Ian’s on and off again relationship with his beautiful co-star proved unbearable. The glare of the Hollywood spotlight refuses to leave, so Ian is trying to run from it. No! Not leave like Jennifer Lawrence, but he threatened to go underground is his new Airstream mobile home.

He posted a photo of his sad excuse for a life on his Instagram with the caption, “My new baby Airstream (sic)-getting water tested in the factory. All Led, will use solar-be off the grid. So excited for this, going to live riveted-Me, a river, bottle of Chablis, music. Take it all in…Smile”.

Being in love is exhausting. Nothing hurts more than your ex bouncing back before you. Nina Dobrev is killing Ian by hanging out with friends like Julianne Hough,and dancing wildly at the Lollapalooza music festival. She proved to be even more worry free when she tweeted a picture of herself doing a one handed cart wheel on the beach. All the while, poor Ian was probably dying inside. 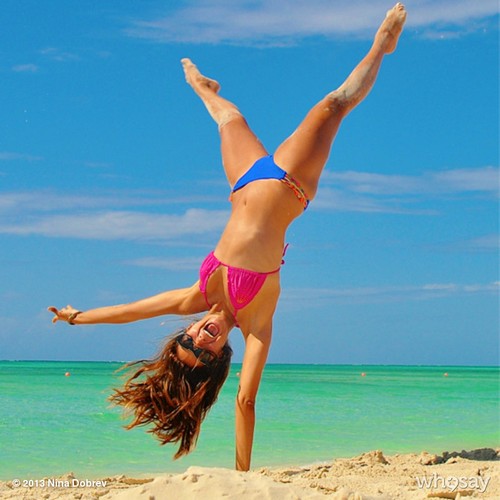 Fifty Shades of Grey won’t be the only door slammed in Ian’s face. Nobody gets every job they apply for. Somerhalder will need the alone time to grow thicker skin. Hollywood’s competition is tremendous, and rejection is plentiful. Even when you’re super fit, talented, and beautiful, there is simply someone more fit, more talented, and more beautiful.

Ian Somerhalder should focus on being the best Damon he can be for now, because great work is what inspires Hollywood producers. His time will come. He has a right to feel rejected, but is going ‘off the grid’ taking it a bit far? Does he feel stupid for dissing Nina Dobrev when he thought he was up for the Christian Grey role? What will he do with all the time alone, since there is no rehab for ‘pretty boy syndrome’? He claims that’s that… but he’ll he back. Ian Somerhalder is addicted to showbiz allure, and the glitz and glamour is too enticing to ignore.