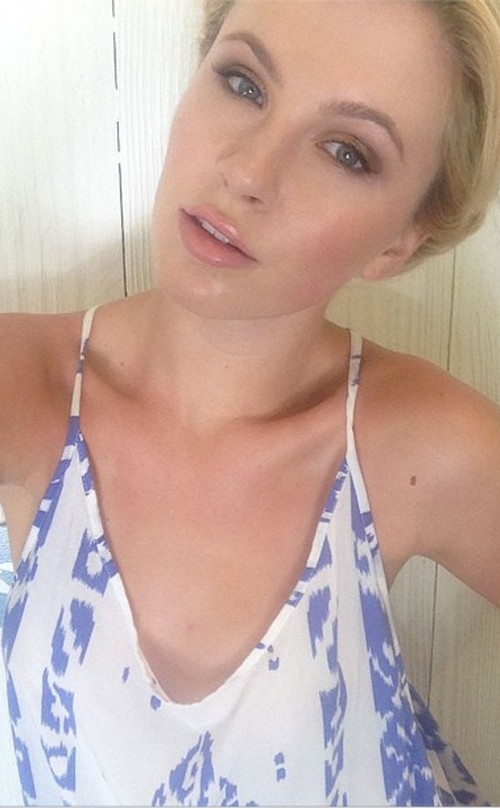 By now, everyone’s heard of Alec Baldwin’s racist rant against the paparazzi, and how it got his show temporarily taken off the air. He apologized to the public and claims he’s repentant, but really, how repentant can he be when this isn’t even the first time he’s done something like this?

Unsurprisingly, Alec’s own daughter, Ireland Baldwin, spoke up in her father’s defense, tweeting, “My dad is far from a homophobe or a racist. Paparazzi can bring out many confined feelings of anger and spite out of anyone. My point being, what my dad said was WRONG. What my dad felt WASN’T. Paparazzi have jobs to do, but some of them jeopardize people’s lives and cross a line. My dad has an INFANT CHILD to protect. All the parents out there should understand. You would do anything to protect your baby. Let my dad be and let him have his room to learn and enjoy his family.”

Wow. Well, I want to first address the point of the paparazzi jeopardizing people’s lives. In this particular scenario, the paparazzi were nowhere to be found near his wife nor baby, and they were solely focused on him – and only him. He was the one they were trying to get pictures of, not his wife and not his daughter. This was not one of those scenarios where Alec was trying to protect his baby, it was a situation where he clearly lost his temper and screamed racist slurs at the paparazzi. Really, what’s the excuse for shouting ‘c**sucking f**’ at anybody, even a pap?

Secondly, as Celebitchy so eloquently addressed, Ireland is used to her father’s anger. She has had to deal with her father’s anger management issues all her life, and was even infamously the victim of one of her father’s tirades where he called her a rude and thoughtless pig. And that was the one voicemail that leaked, so imagine how many there are that we don’t hear about? And she actually defended him after that, which means that she’s stuck in a delusion, thinking her father is a wonderful human being because that’s what all fathers are like. She doesn’t realize that her father is an emotionally abusive a*shole, and so she continues to defend him – because she doesn’t know any better. It’s truly unfortunate, but it’s too easy to dismiss her as being ignorant when there are more serious issues at play. You almost can’t blame her for defending him, when she’s never known anything different.