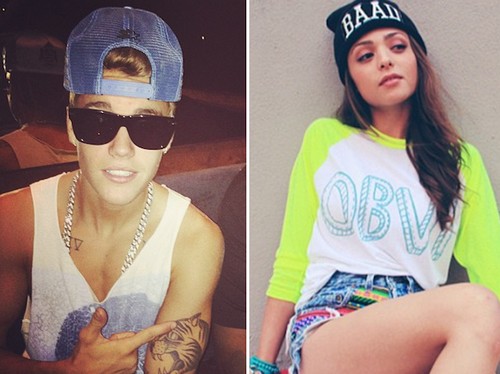 Justin Bieber is well over Selena Gomez at this point, if his actions are any indication. According to reports, thing are starting to heat up between Justin and his new (old) girlfriend, Jacque Rae Pyles.

They reportedly went on a brief vacation to the Bahamas, and Jacque revealed a few of the details about their relationship, saying, “We’ve been friends since 2009 — I was 14 when I met him. Our relationship just grows each day and gets better.” She also expanded on their trip to the Bahamas, saying, “Recently we got to go to the Bahamas and it was like a private island. It was absolutely incredible — hands down the best week of my life. They had jet skis for us, so we would go out on the jet skis a lot, swam with sharks. There was an island next to us that had pigs that swam, so we would go play with the pigs and everything. We just had a lot of fun. We were just kids playing basically.”

Both Justin and Jacque took to their Twitter to reveal what an ‘amazing’ day it was, and how happy they are. It’s clear that in addition to enjoying the Bahamas, the two are gaga for each other. And whatever else I keep saying about Justin’s relationship with ex-girlfriend Selena Gomez, I do think that him dating a non-celebrity is better for now. In fact, ever since he’s been linked to Jacque, he hasn’t been embroiled in any controversy. See, he just needed someone to keep him busy – and now, he needs to return to music and show everyone that he’s serious about his career.

What do you guys think about Justin’s relationship with Jacque? Do you think she’s had a positive influence on him? Let us know your thoughts in the comments. 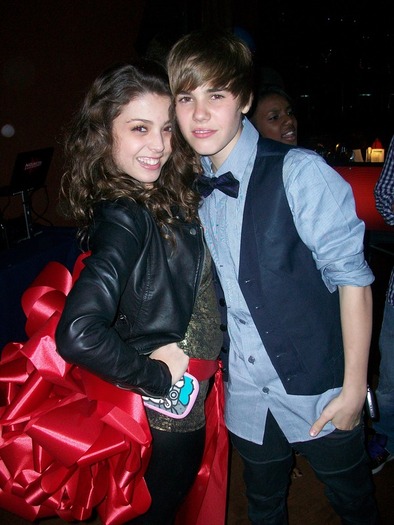