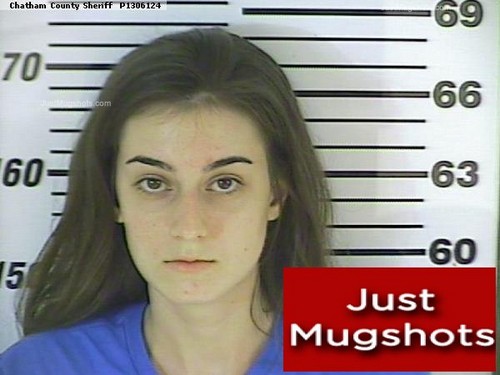 A perfect example of Hollywood being creepy. James Woods, 66, is dating a young women who is nearly half a century younger than him at 20 years old. Gross much? Well, that’s Los Angeles for you.

Anyway, this woman – named Kristen Bauguess – was seen with Woods as recently as Tuesday night at the premiere for White House Down. However, reports have uncovered that just two weeks earlier to that, Kristen was actually arrested in Georgia on suspicion of two felonies and three misdemeanors.

The charges involved possession of marijuana and possession of a ‘controlled substance’, both of which are considered felonies. According to the same report, in addition to possession of drugs, Kristen was also arrested for failing to register her vehicle, speeding, and switching license plates.

Like boyfriend, like girlfriend. James Woods doesn’t exactly have a clean slate in Hollywood, and it seems as though his girlfriends don’t have much regard for the law either. As sad as that sounds, what Kristen was arrested for is commonplace in Hollywood, although Georgia has stricter laws and better reinforcement than California does, especially with celebrities [remember the Reese Witherspoon DUI case?].

What do you guys think about Kristen Baugess and James Woods together? And what do you think about Kristen getting caught for drug possession? While marijuana this days barely counts as a drug, it would be interesting to know what this other ‘controlled substance’ was, and why it wasn’t listed. Was it a narcotic? Was it something else? Either way, we might not find out since she seems to be out of jail and carefree, at least noting from her pictures on Tuesday.