Justin Theroux Moves Out of Jennifer Aniston’s Home: Wedding Off as Couple Separates 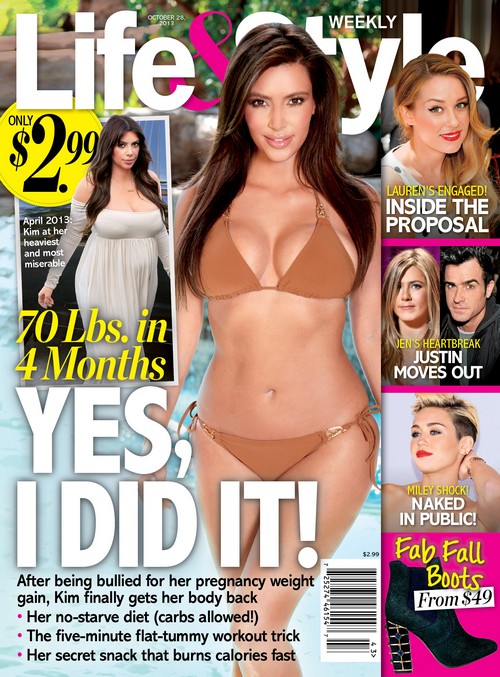 I have to admit, I never really believed that Jennifer Aniston and Justin Theroux were going to make it down the aisle. I mean, couples either get married or they make a million excuses for why they keep postponing it. In that case it rarely ends up happening and now it looks like things have gotten even worse for this couple. After going through a rough patch earlier this summer and using work as an excuse to live on opposite coasts for months, Justin has finally moved out.

According to the Oct. 29th print edition of Life & Style Magazine, rather than solidify their relationship, Justin is taking clear cut steps away from Jen and the idea of a permanent life together. I wonder if it was the rumored fertility treatments or simply the pressure to have a baby that finally got a bit stale for Justin. His friends have maintained that he was never going to actually marry Jen and the fact that he has maintained a friendship with his previous girlfriend has raised eyebrows as well as suspicion.

Also in the new issue is a story about Kim Kardashian’s weight loss. The problem with these articles about her now is the fact that they use old photos of her to mislead people into thinking that this is what her weight loss actually looks like. Kim claims to have lost 70 pounds within four months but still has quite a ways to go. Do you think that she really has a goal of doing Playboy again? Even as a mother will Kim resort to using her sexuality to make a fast buck? Tell us your thoughts in the comments below!