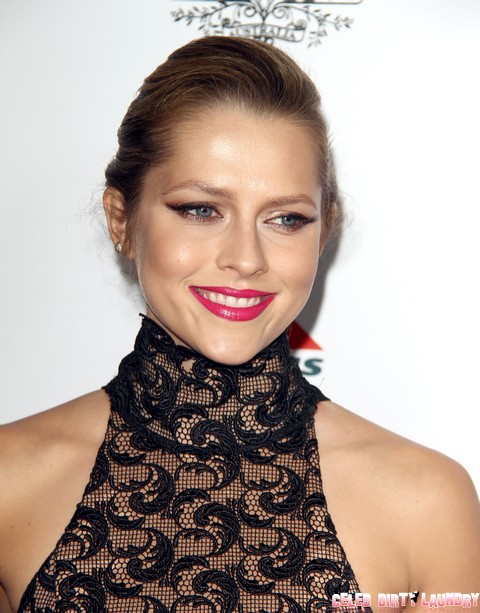 Since Jennifer Lawrence is one of the fastest rising stars in Hollywood, she’s moving up on the totem pole of eligible men. Star of The Hunger Games and Silver Linings Playbook split from boyfriend Nicholas Hoult, and there is a lot of speculation that she did so after setting eyes on costar Bradley Cooper, whom she’s now rumoured to be dating.

But Nicholas doesn’t seem to be too upset by Jennifer’s abandonment! He too has found love with a costar—Teresa Palmer, to be exact! The pair starred in the upcoming zombie comedy Warm Bodies, which looks pretty funny, considering it’s zombie content! Nicholas and Teresa have been putting up some flirty Twitter pictures, showing her and Nicholas eating a pile of brains (smothered in ketchup? Gross!).

Teresa describes herself as “lover, yogi, zen mother, nature fairy, greens eater,” which presents quite a picture! Has she found a boyfriend to help her find her zen? It’s hard to work out a precise timeline when stars insist on being so private and secretive, but this is how I figure it: Nicholas and Jennifer are happily dating, but find that opposing work schedules are hurting their relationship. They split up amicably, with vague promises to reconnect in the future. Then, they start work on new movies, and meet great people with whom to rebound. It’s a reasonable story, right?

Jennifer wasn’t shy about how great Bradley is though! Last week, she gushed during the Critic’s Choice Movie Award. “The first time we did a scene together you took my breath away,” she confessed. “The first time I watched the movie you broke my heart and put it back together again.” Passionate words for someone who’s recently single! It seems that, even if they’re not dating, Jennifer has found a true friend in Bradley! Their names have a nice ring—Jennifer and Bradley. Photos show them to be very touchy. Bradley seems totally at ease with his hand on her waist. Could they be the next big Hollywood couple? 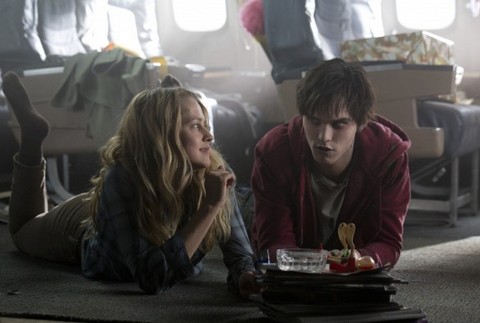