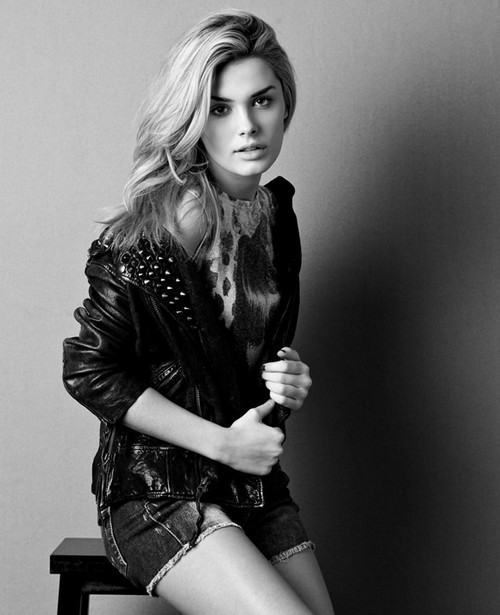 Has Joe Jonas dumped longtime girlfriend [and rumored drug addict] Blanda Eggenschwiler for a hot new hookup? Joe’s being linked to British model Chloe Lloyd after being spotted out with her in Miami (HollywoodLife).

Joe and Blanda have been dating for over a year, but Joe’s life has taken a recent upheaval after the permanent dissolution of the Jonas Brothers. While there has been plenty of speculation regarding the the split, the brothers haven’t come right out and stated their reasons. Of course, that doesn’t necessarily have anything to do with Joe’s relationship with Blanda, but there’s no denying that it has affected Joe’s state of mind. Maybe he decided he was done with the relationship. Maybe she was a bad influence on him, and he wanted to stay away from her and get clean. Maybe he wanted to date other girls. Or maybe it was just an innocent date with Chloe, and the tabloids are blowing it out of proportion as usual. 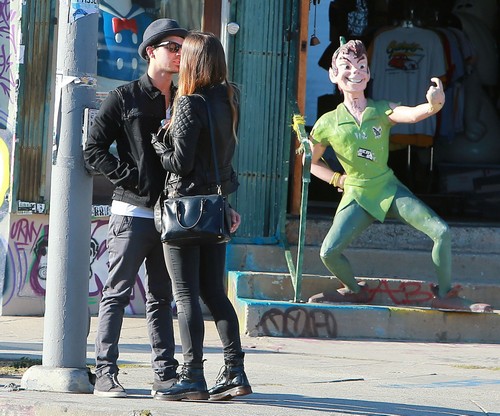 Joe and Chloe were photographed at the Catalina Beach Club & Hotel in Miami, waiting for a taxi together. It’s definitely suspicious that they were both waiting for a taxi together, and I can imagine Blanda might not be too happy to hear this news if she and Joe are still dating. Based on tweets, it seems as though Chloe was attending a fashion show in Miami, and she reportedly spent time with Joe’s friends during the night.

Let’s recap – she was hanging out with Joe’s friends [who tweeted about hanging out with her], and then she was spotted waiting for a taxi with Joe. What do you guys think? Innocent fun, or something more going on? Let us know your thoughts in the comments. 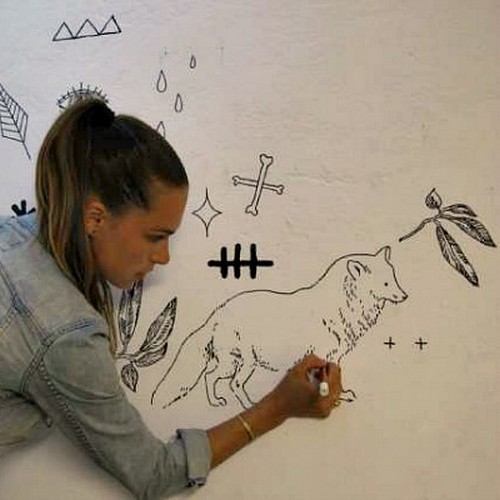