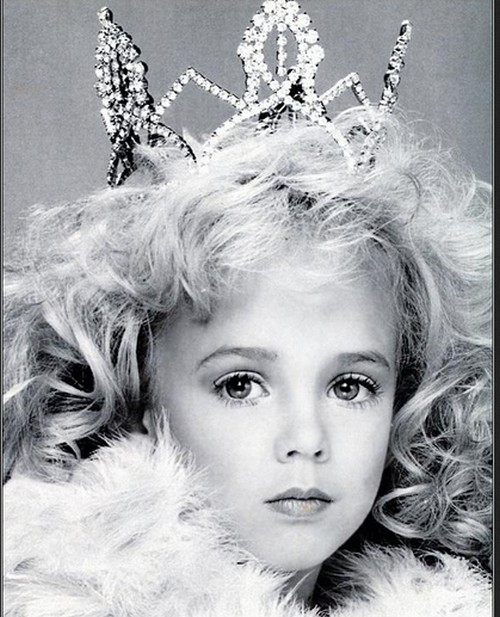 In 1999, a shocking crime captivated the nation, and two parents were indicted by a grand jury for the murder of their child. John Ramsey and Patsy Ramsey were later cleared in 2008 for the murder of JonBenet Ramsey, largely because of new evidence showing the DNA of an unknown male.

To this day, JonBenet’s murder remains unsolved, but a judge has ordered the release of all the indictment papers from 1999. The reportedly 18 page document will be released to the press and public, which will undoubtedly shed light on a crime that fascinated the country.

It all started when Patsy reported her daughter missing, having found a ransom note asking for $118,000. Later that afternoon, John Ramsey found JonBenet’s body in their basement, and an autopsy later revealed that she had died due to a skull fracture and strangulation. Because of JonBenet’s participation in beauty pageants and her parents being the top suspects, the crime ended up causing a media frenzy. Although the couple was indicted in 1999, they were eventually cleared less than ten years later. However, by then, Patsy had already died of ovarian cancer in 2006.

The reason for the documents release now, so many years after the murder took place, is because the judge involved in the ruling feels that the public has a right to know what happened. The lawyers involved feel that the documents may shed new light on what actually happened, with one of them saying, “When a grand jury puts a year of work into an investigation, they are entitled have the results of their work known by the public. When the district attorney simply discharges the grand jury and tells them everything is secret, the public’s right to know is severely compromised.”

In the end, it is still a tragedy considering the crime remains unsolved and it just goes to show – even the grand jury gets it wrong sometimes.