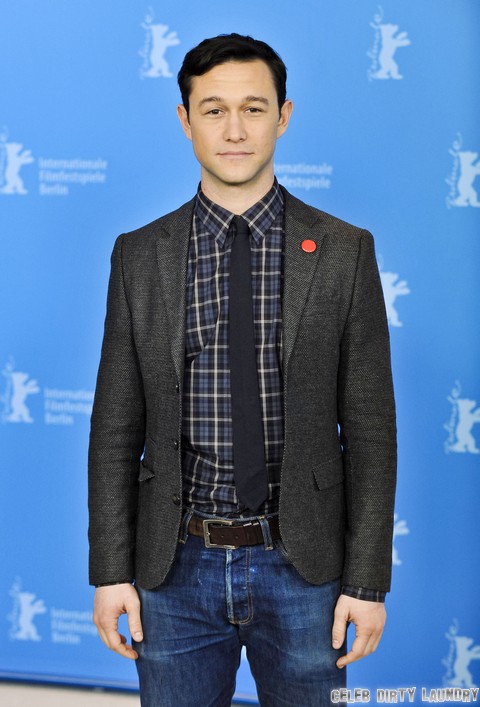 If you were counting on seeing some graphic sex scenes in Joseph Gordon-Levitt’s new film, Don Jon’s Addiction, you can count that out.  Gordon-Levitt is making his directorial debut and starring in Don Jon’s Addiction. The story itself has a racy premise to it, a man with an addiction to online pornography that causes him to seek out a fulfilling sex life.

So given the premise on the film wouldn’t it make sense to keep some of the racy stuff for relevancy to the project? Seems like a flat out no. Last month when the movie was premiered at Sundance Film Festival, Relativity Media bought U.S. rights to the flick for $4 million, the highest at the festival. With the deal in place it is now requiring JGL, it’s director, to ensure an R rating so it can recoup its investment. And who can blame them, an NC-17 rating is like the kiss of death at the theaters. When was the last time you saw or remember seeing an NC-17 movie at your local theater? Yeah, my thoughts exactly.

However, any publicity is good publicity they say so hearing about the premise of this movie has to get people curious about it, you would hope anyway. Gordon-Levitt is becoming more and more of a household name in the last few years. Some may say he’s lucky and has a good team behind him, I’ll agree to that partly, sure. But I also believe that he isn’t in your face with a new movie to promote every three months, and when he is in your face, he has decent movies to promote. And yes, I’ll let G.I. Joe slide.