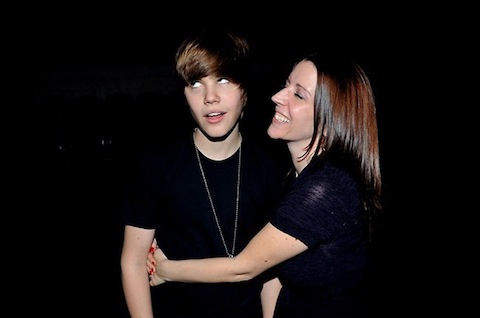 Justin Bieber may be on his own now that he’s 19 but that doesn’t mean he’s all grown up.  The megastar has recently been caught behaving embarrassingly like a tween. You expect a tween to be a little embarrassed of their parents.

And then there’s Justin Bieber, a young adult, telling his mom to shut up.

Pattie Mallette helped nurture Justin’s young career so it’s a little hard to believe that over the years manners and respect were something she forget to teach him.

Justin’s always a topic of interest but recently it seems like its been for more bad than good reasons.

Like any concerned parent, Pattie said in an interview that she, “prays for him.”

What parent doesn’t worry about their child whether they’re the new kid in school, just got their driver’s license or is moving away from home from the first time?

Justin might  have the young and invincible mindset and his situation is anything but normal but Pattie is still just a parent.

When parents do something embarrassing it’s best to face-palm in private. Or  if you’re Justin, tell your mom to stop talking about you in interviews, according to Star Magazine.

Justin still has a lot of growing up to do but whether or not Pattie stops talking about him in interviews, I’m sure she’ll still be worrying and praying for him.

And I wonder who Justin thinks he’s going to be embarrassed in front of?

His legions of dedicated 13 year-old girls? Because losing their respect is one thing I don’t think he has to worry about. Those Beliebers would follow him to the end of the world and back, holding their sparkly handmade fan posters the whole time. 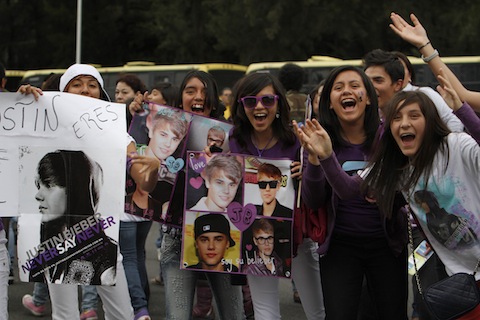