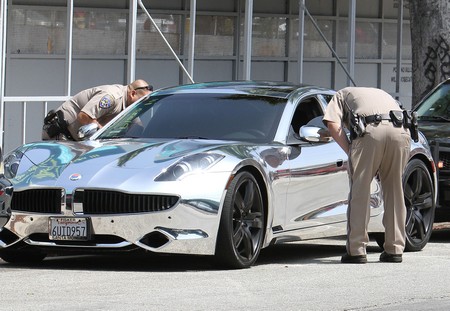 In purely tragic news, a photographer has been killed while attempting to photograph Justin Bieber driving his Ferrari on Sepulveda Boulevard near the Getty Center in Los Angeles. Justin was not driving the Ferrari, and may not have been in the car at all, a source reported. The Ferrari’s driver was pulled over during a routine traffic stop, at which time the photographer attempted to photograph the incident. The photographer was told to stop by police officers, who told him to move back because of the unsafe situation.

This is not the first time photographers have put themselves in danger to snap photos of Justin. He’s been chased down freeways multiple times, all for the sake of a picture. We hope the LAPD can clear up the issue, and that everyone involved with Justin stays safe and out of traffic. 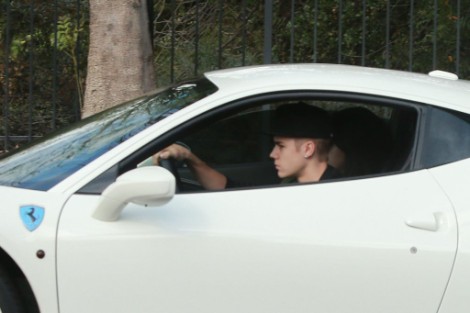