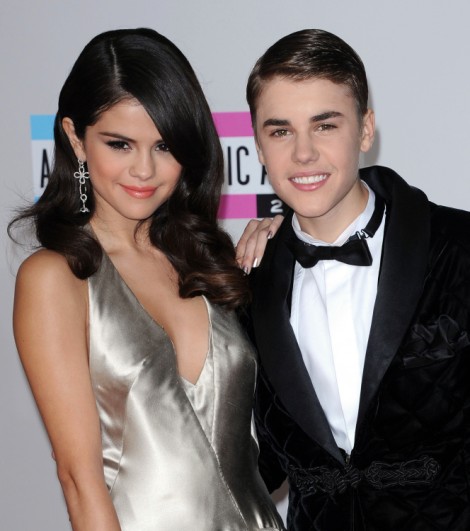 That’s got to be the hope. Why else bring Selena Gomez back into this mess? Justin Bieber’s been a total douchey basket case ever since she dumped him. Everyone thought his childish shenanigans would end in London but he took the circus to Lisbon where another show was just canceled. Bieber’s people claim it’s because of “unforeseen circumstances” but Lisbon papers reported there was little demand after the crap he pulled in London. This train is flying off the rails fast. So what are his people supposed to do? How can they salvage this shit storm? Oh, right, get him laid!

According to The Mirror, Justin Bieber’s mom and managers are scrambling to get Selena to give Justin another chance. “Selena is incredibly grounded and very mature for one so young. She was a superb, calming influence on Justin and didn’t stand for any of his nonsense. She is also just as big a star as him which meant there was no ego with either of them,” a source said. “His mum, Pattie, has been instrumental in trying to reunite the pair and told Justin to reach out. With all the trouble he’s been having of late, Selena was one of the first to get in touch and offer her support. The hope is that they will meet up somewhere quiet within the next three weeks. Both have use of a private jet so distance isn’t a problem.”

But I thought Selena was ripping on Justin and all his tantrums behind his back (and not so behind his back)? She was supposedly loving the meltdowns. I would. Who doesn’t want to look better in the outcome of a break up? But is it just not funny at this point? Has Bieber’s patheticness jumped the shark?

Regardless, I doubt the Justin Bieber “secret date” showdown will happen. Selena would be such a dumb ass if she allowed it and I’d have to start ignoring her again. Her career and hotness factor have been out of control ever since she cut him loose. Look at the pics below. That’s a little girl forced to appear virginal and do little girl things with her boyfriend for the cameras. She’s been all sex appeal since the break up. She doesn’t want to let that go. Sorry ’boutcha Justin but you’re going to have to dig yourself out of this hole on your own. Selena is liking the spotlight a little too much to go back to being your girlfriend.