Justin Bieber Throws Another Tantrum On Tour – Is Selena Gomez Reunion Not Working? 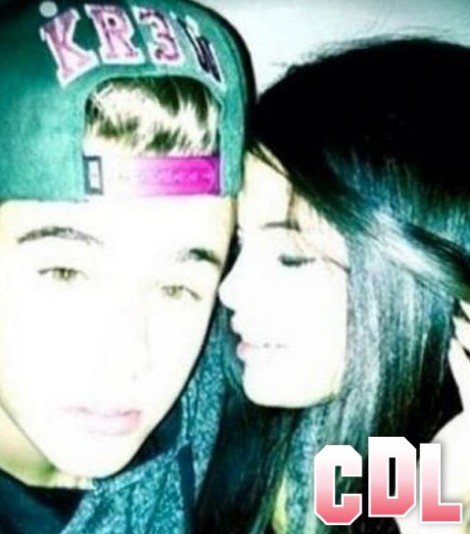 Even with his rekindled love Justin Bieber is still acting like a spoiled tool. While in Denmark, Justin Bieber allegedly kept his douchey reputation in tact by throwing yet another tantrum during a paid photo shoot for Elizabeth Arden. According to Radar Online, not only did he show up 6 HOURS LATE but her refused to wear the bell boy hat they had planned for him.

“This kid is quickly is quickly getting a reputation as someone that no one wants to work with. It was disgraceful,” a source said.

But his antics didn’t end there. Apparently he kept fans waiting over an hour before he performed because he couldn’t be bothered to be torn away from an intense ping pong game. And he’s a lousy tipper. When out to eat with Selena Gomez he refused to tip at a fancy restaurant. I’ll give him that tipping can be confusing in Europe but he’s still lame. Selena, it was reported, acted the perfect, gracious angel.

So what gives? Selena’s back supposedly to settle him down and she’s not doing her job. Isn’t she supposed to keep him in check since his minders are failing miserably? What’s the point if she can’t rehabilitate his image (and boost her own CD sales as well)? You can’t tell me she’s with this kid because he’s good company or he brings insightful conversations. There’s got to be more to it than that. He’s obviously on some sort of power trip and I don’t even know if his first love can pull him out of it. Because now he has something to prove. Now he’ll want to show her how amazing he is and what she almost missed out on. Gross. Why is she doing this to herself?

Do you think the Justin Bieber/tantrum stories were finished now that the Selena Gomez reunion is in full affect? What can she do to turn this kid around?