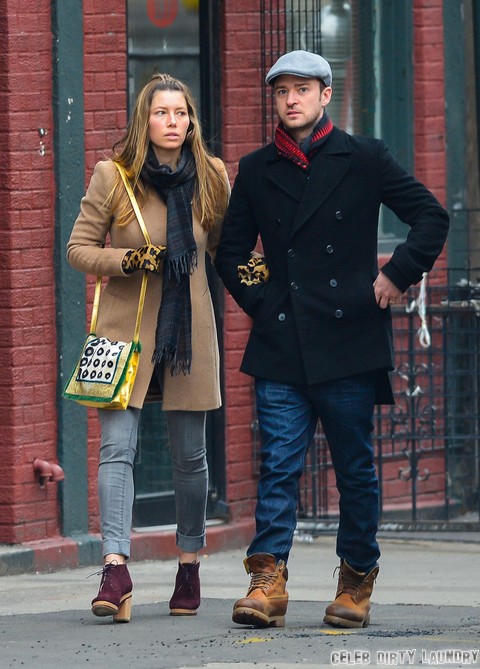 It sounds like Justin Timberlake fans are in for a second treat later this year. The multi-faceted star is set to release a second album in November- at least according to Questlove, who is the drummer for The Roots.  He posted over on Okayplayer this weekend that JT had so much new material that there was no way to cram it all onto one album. He says,

JT’s first cut from the album, “Suit & Tie” seemed to surprise some of his longtime fans because it’s a complete deviation from what we expect him to do. According to Questlove, JT wasn’t aiming to make an album for 18-year old. He was trying to appeal to a more adult demographic- one that he now fits into himself.

As for the possibility of a follow up album, well JT himself has said that he and Jay-Z worked on a bunch of songs that didn’t make the first cut, so perhaps they will make the second and round out the bottom half of 20/20. One thing is pretty certain, at least for right now, everything JT touches is turning to gold. His 5th hosting gig over at SNL was by far his best and he’s also coming off a crazy week of hanging out and wrecking havoc with Jimmy Fallon.

Have you listened to 20/20 Experience?  Would you like to see JT drop Volume 2 in a few months?  Are you a fan of his newer style or do you prefer the old JT? Either way he really never sounds the same on two projects. Which effort has been your favorite so far? Tell us your thoughts in the comments below!