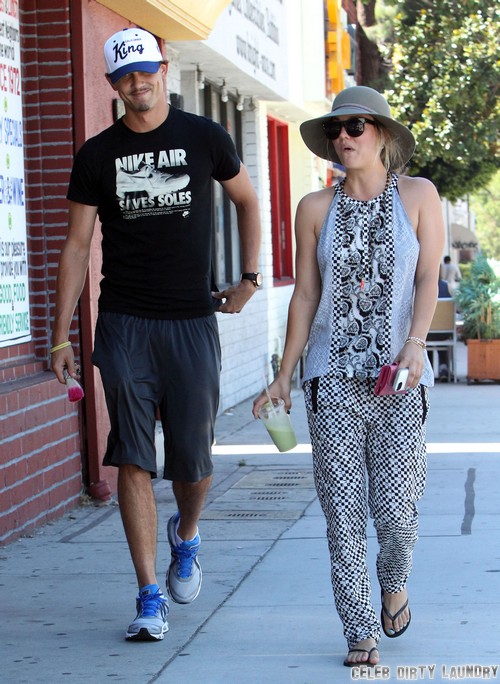 Star Magazine reports that while Kaley might not be fully aware of Ryan’s past, he was arrested in 2006 for driving under the influence and alcohol possession as a minor. If it was a one time incident, it may not be a big deal, but a source told Star that Ryan’s priority is still partying. The source explains, “His favorite things in life are parties and women. He comes off as the most charming guy, but he always leaves girls heartbroken. Kaley has no idea what type of guy he is.”

I think Kaley can handle herself. After all, she knew what she was doing when got into the showmance with Henry Cavill, and I’m sure she knows what she’s doing with Ryan. People don’t give Kaley enough credit for her intelligence, and while I never would have pegged her for someone who uses relationships for publicity, I took that all back after whatever happened with Henry Cavill.

Kaley has stated in the past that she tends to look for relationships, and doesn’t really go for flings or one night stands. Again, I don’t really believe her much anymore, but if that’s the case, then these rumors about Ryan should be troubling. What if he’s just looking for his claim to fame? Could he be using her, just as she was using Henry? Or are they becoming serious?

They were only spotted together for the first time a couple of weeks ago, and Henry and Kaley broke up a month ago. A month is too soon to tell with new relationships, but again – if there’s something unsavory about Ryan’s past, I would think Kaley already knows.