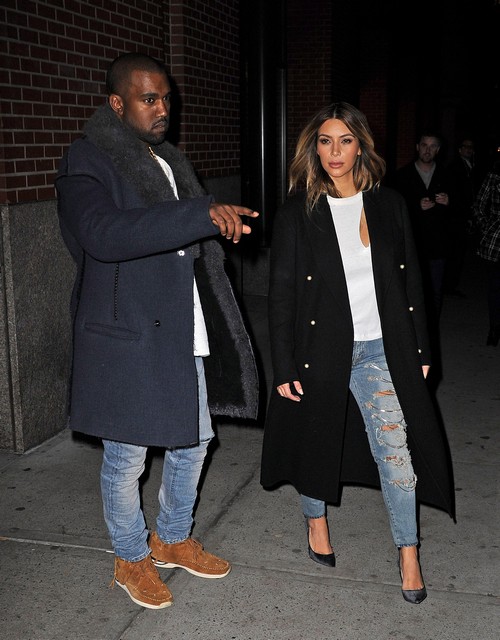 Kanye West is no stranger to giving rants on stage, and who can forget his infamous Taylor Swift tirade at the VMA Awards several years ago? Alas, it seems like he’s got a special place in his heart for VMA-related rants, since he’s off on another one.

Such eloquence, it brings tears of joy to my eyes. He also adds, “I don’t give a f**k about no TV show! What I care about is if you’re an artist and you work hard as f**k and the streets say that you deserve that sh*t. Then can’t no motherf**king networks try to gas everybody up so they can sell some product with the prettiest motherf**ker out!”

Honestly, I’m never able to completely understand what exactly Kanye is trying to say. I can tell he hates the VMAs, which is pretty obvious considering his previous experiences with the awards shows. It also seems like he’s calling out most awards shows for being biased towards the ‘prettiest motherf**kers’, if I’m not wrong. Well, that’s how Hollywood works, Kanye. I thought someone of his ‘genius’ would be able to understand that.

Basically, Kanye’s too cool for ‘all this sh**’, as he so states. But then – on the one hand, he continues to rant about ‘the man’ and the ‘award shows’ and the ‘corporations’ trying to bring him and his creativity down, and on the other hand, he’s organizing TV weddings with Kim Kardashian and giving interviews on all the major networks. Kanye’s being a big hypocrite here, but if we were to ask him, he’d just say our tiny little brains just can’t comprehend his grand plan.