Kate Gosselin Fights Jon: Defends Herself And Her Children Against Insults on Oprah 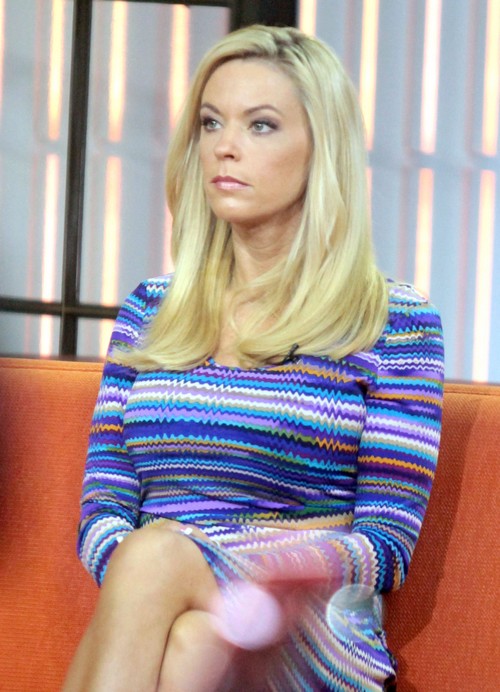 Kate Gosselin and Jon Gosselin are still embroiled in a bitter media war, and they’ve now taken it public. After Jon’s comments on how his children have been negatively affected by Kate’s terrible parenting skills, Kate is fighting back. Considering that Jon’s comments aired on Oprah Winfrey‘s show, they are definitely receiving a lot of mileage in the media. Kate’s attempted to argue with his points in an official blog post, but what good is a blog post against Oprah?

Regardless, she definitely tries. She addresses Jon’s comments about their children having development issues, explaining, “When our kids grow up, they may see their father’s latest interview and wonder why he made untrue and hurtful statements about them. I know that I risk stirring up an unwanted public and private ‘frenzy’ by commenting on this, but, if our children ever stumble upon that interview, I want to be able to point them to this statement so that they know that I publicly set the record 100% straight on this one, for their sake.”

Yeah, I’m sure this statement was all for her children’s sake, not her own. She’s obviously covering her own ass first, but under the guise of doing it for her children. Why on earth would it make a difference to her kids to know that she wrote a very public blog post against her ex-husband? Shouldn’t the only thing that matters be the fact that she took good care of them? Yes, I get that she’s defending her kids and stating that there’s nothing wrong with their ‘development’, but it’s also not something that really needs to be publicized. In fact, her whole statement just reeks of trying to get back at Jon, even if what he did say was completely unwarranted and possibly inaccurate. But this is what you get when two has-been reality stars duke it out in the media, especially when both of them are broke and desperate for attention.