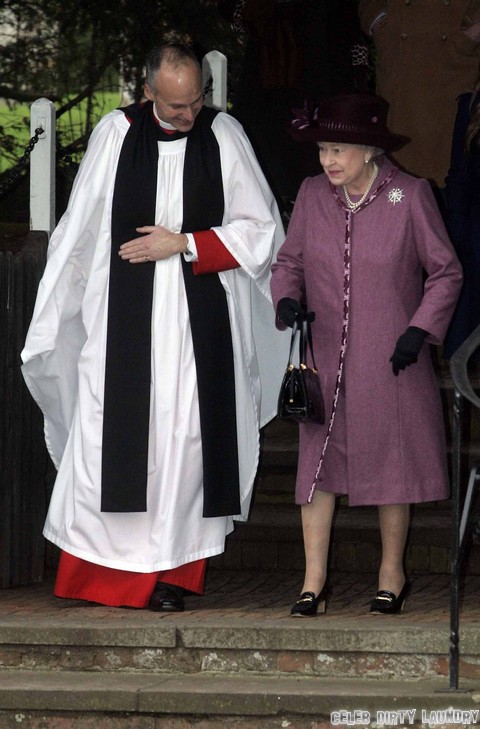 Just how many homes does Kate Middleton need? Apparently, more than most people will ever be able to afford. According to the Daily Mail, Kate and hubby Prince William are set to start some taxpayer-funded expensive refurbishments to their “cottage” on the grounds of Sandringham – the Queen’s Norfolk estate.

I have a feeling, though, that the Queen gave them Anmer Hall so that Willy and Kate will start doing their duty of spending Christmas with the royal family at Sandringham – as is expected of senior royals – instead of with the Midds at their home in Berkshire. Of course, the royal couple could always ditch Norfolk for Berkshire and spend Christmas with the Midds, just like they did this past Christmas – but what’s the betting that the Meddling Middletons will have their own rooms in the 10-bedroom Anmer Hall? All Kate has to do is ask Willy if it’s all right if her clingy, social climbing family moves in – and of course he’ll say yes because he loves the “middle class” normalcy of the Midds and won’t want to upset pregnant Kate.

This would mean that the Middletons could be ditching Berkshire for Norfolk, and that the public will have to swallow the idea of the Middletons inviting themselves to the royals’ Christmas at Sandringham. Will they even join the royals in walking down the queue of commoners to greet the royal sycophants on Christmas morning? This is just what Carole Middleton wants. She’s getting closer and closer to cementing her aristocrat status in the upper echelons of British society. Titles, Anmer Hall, Christmas with the royals all on the horizon – I can just see Carole rubbing her hands together in glee, looking like the grinch who stole Christmas.

By the way – didn’t Will love Kate’s “normal, middle class” family? Wasn’t that one of the ways she wooed him – with cosy family dinners cooked by Carole and the like? So much for that. The Middletons are acting more royal than the royals.