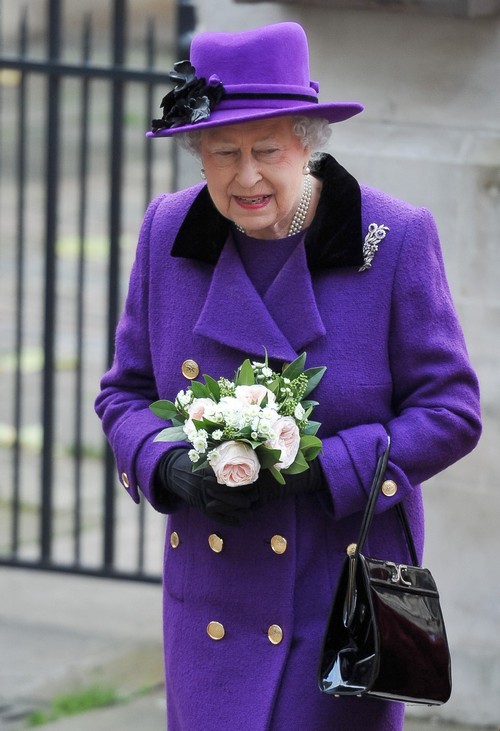 We have been telling you for months now about Queen Elizabeth’s declining health. The 87-year old contends with painful sciatica and arthritis in both knees on a daily basis. She also has continuous shortness of breath that was a factor in her being hospitalized earlier this year. According to the Dec. 16th print edition of GLOBE Magazine, Elizabeth claims that the doctors don’t really know what is wrong with her heart. It seems to be simply failing due to old age and that fact has prompted the queen to make sure that her ducks are in a row.

Elizabeth is extremely close to Kate Middleton and has reportedly confided to the duchess that she felt it was wise to make sure that her funeral arrangements were ready because she could die at any time. Of course this isn’t what Kate wanted to hear, but all signs do seem to indicate that the queen’s days are numbered. One of the things that Elizabeth has also done is pave the way for Prince William to be crowned the next king. She has methodically worked in the last 18 months to change some of the stuffy, old royal protocol to help usher in a more modern monarchy in the years to come.

Do you think that Elizabeth is suffering from more undiagnosed ailments then the media has confirmed? Or is this just an old woman that has been fortunate enough to enjoy a healthy life seeing her health slowly but surely declining? Will the queen make it another year or is the monarchy going to look quite different very soon? Tell us your thoughts in the comments below!