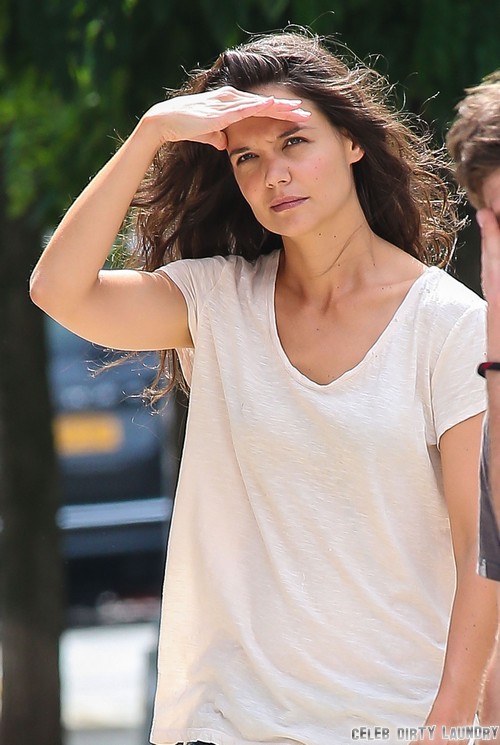 A source explains to Star, “Now that she has a new life away from [Tom Cruise], she wants to try new things.” Apparently, that includes making music with Robin Thicke. The source adds, “Katie and Robin have already been in the studio together — he thinks she’s got serious talent.”

Okay, having never heard Katie sing, I can’t say if she’s talented or untalented. But we’ve seen what usually happens when actors try to transition into music careers – there are exceptions, but it generally doesn’t go well. But it is true that Katie’s acting career has taken a deep nosedive over the past few years, and yes, you could attribute that to Tom, but you could also attribute that to her own career management. After leaving Dawson’s Creek, her future looked so promising. She landed Batman Begins, which launched the critically acclaimed Dark Knight saga and Chris Nolan’s career. She also starred in Thank You For Smoking and Mad Money, both of which were critically acclaimed. But then, she became a Scientology Bride, and her career went down the drain.

I believe that she can still pull herself up again if she really tries, but she doesn’t really seem to be trying. A small movie here and there, fine. But she should be auditioning for everything she possibly can, and put herself back out there. In the end, trying a music career – no matter who is helping her – is not the way to relaunch her name. 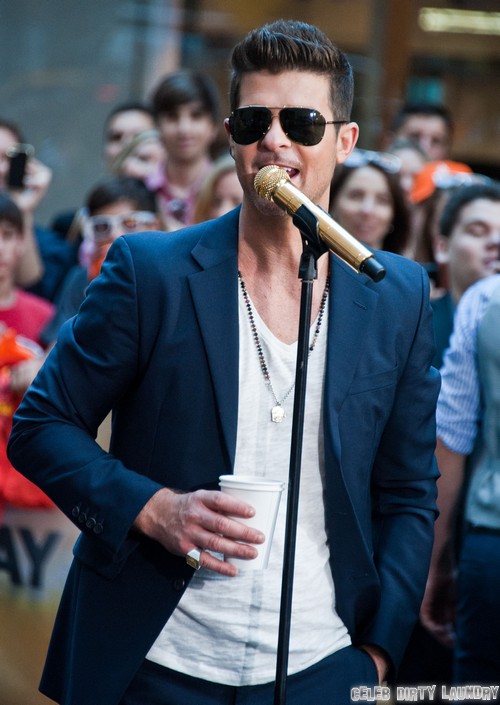