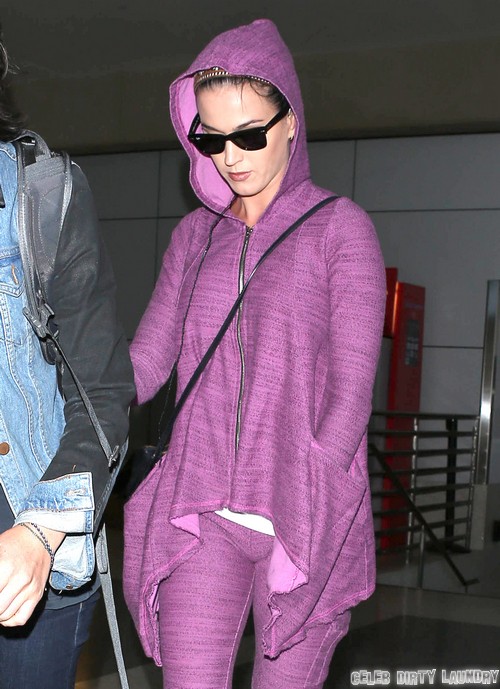 It doesn’t look like Robert Pattinson is wasting any time after his breakup with ex-girlfriend Kristen Stewart! Color us shocked! According to the latest gossip, Rob has already moved on from Kristen to none other than Katy Perry!

We certainly thought that Katy would be trying to take some time to get over John Mayer’s douchiness, but she’s not wasting any time, either!

Katy was said to have “overstepped her bounds” at a recent gathering and told K-Stew that “she would be happy to take care of Rob if they ever split.”

Oh snap! But on the other hand, we’re pretty sure that a lot of women in the world would say the same thing. And none of them would even care if it were to Kristen’s face or not. Like, ‘Hey, if you can’t take care of your man, I’d be happy to!’ Oh the scandal!

Reportedly the “confession hit a nerve with the newly reunited couple” and that they still have “major trust issues.”

Katy’s comments lingered with Kristen, who was left wondering if Rob “may have already moved on.”

An inside snitch said, “It makes Kristen think that maybe the rumors of them hooking up in the past are true.”

Are you buying the hype? Do you think Robert Pattinson and Katy Perry would make a cute couple? Let us know your thoughts in the comments below!