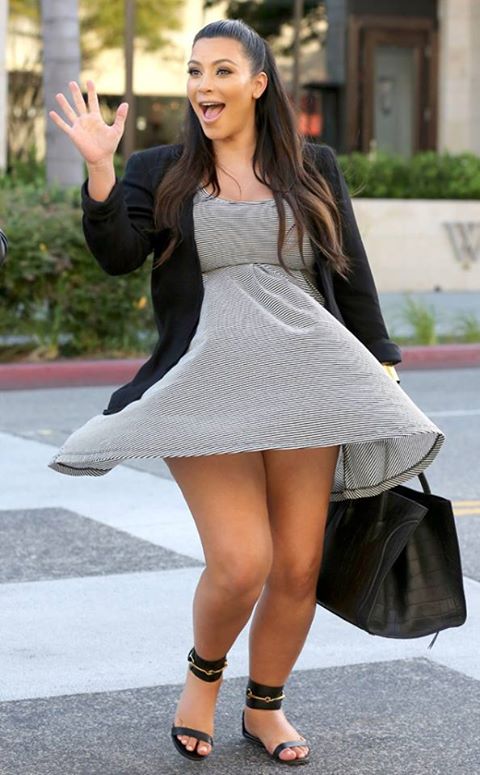 According to the preview, Kourtney gets jealous that Scott volunteers to help Kim decorate North West’s nursery. Not without spite, Kourtney sarcastically tells Scott, “I love how you don’t do this at our house.”

You know, I’m surprised more rumors haven’t sprung up about Kim and Scott. She’s pretty much exactly his type, and there have been plenty of stories about them flirting in the past.

Of course, Kris Jenner tries to defend Scott and when she does, Kourtney tells her to stay out of it and adds, “You had 100 nannies.” Harsh, but probably true.

What do you guys think about Kourtney being jealous of Kim, and the amount of attention that Scott is lavishing on North West’s nursery? I mean, Kourtney’s right – Scott has two young children at home, and whenever we see him on the show, he seems to be complaining about something or the other instead of doing doing anything worthwhile. Keeping that in mind, this is a reality show and every situation is analyzed and tweaked until the drama is maximized.