Khloe Kardashian Divorcing Lamar Odom: Wedding Ring Off and Divorce Announcement in Us Weekly From Kris Jenner Herself (PHOTO) 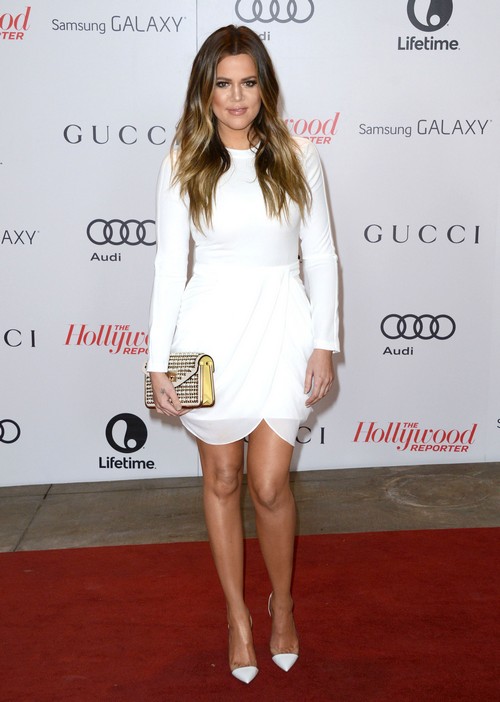 Has Khloe Kardashian finally given up on getting back together with her estranged husband, Lamar Odom? Khloe and Lamar have been separated for several months now, ever since reports of his cheating and drug abuse went public. Even though Khloe and Lamar reportedly tried to make it work, it looks like she’s finally given up on him. US Weekly reports that Khloe’s on the verge of filing for divorce, and she’s made up her mind.

Also, Khloe has taken off the wedding ring at last – as you can see in the above photo taken Dec. 11 – the day the of the divorce announcement in Us.  Throughout all the grief and drama of the last several months – as crack whore after crack whore came forth and publicly humiliated Khloe – as Lamar went from binge to DUI to binge – Khloe remained hopeful and kept her wedding ring on. Finally, according to TMZ this morning, after Lamar rapped drunkenly a couple of weeks ago about continuing to cheat on Khloe she came to her sense and made the final decision to file for divorce and removed her wedding ring forever.  About time girl! 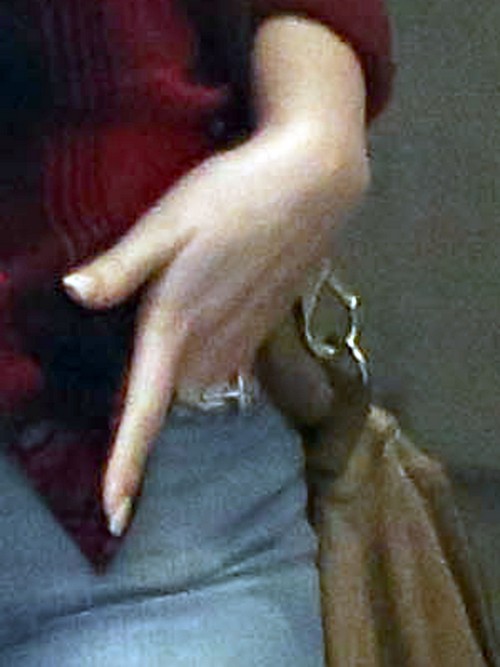 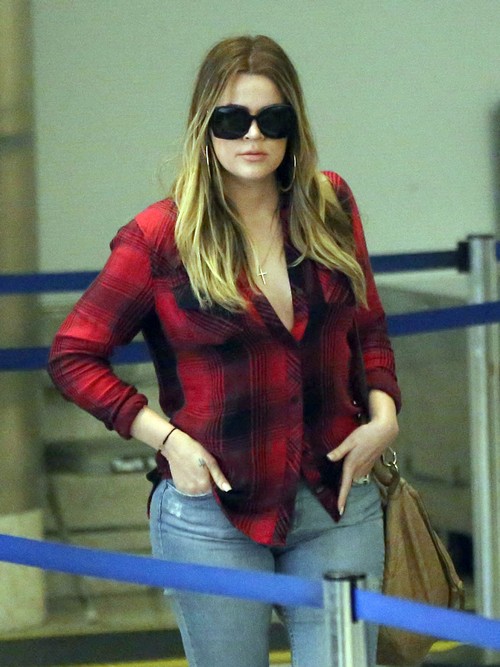 A source tells US, “Khloe is filing for divorce very soon. She flip-flopped several times, but she can’t imagine having kids with someone who refuses to seek help for his disease.” Apparently, Lamar is sad about his marriage ending, but Khloe’s ready to move on. And this time, we know she means it. Any exclusive in US Weekly about the Kardashians always comes straight from the Kardashians themselves, so this ‘source’ [probably Kris Jenner or one of her lackeys] is right when they say that Khloe will file for divorce from Lamar in January or February.

And of course, this whole drama will all be televised on Keeping Up With the Kardashians. The ‘source’ adds, “At first, she was adamant about not letting E! address the situation. Then she realized it would ruin the series’ integrity not to show what she was going through. But she won’t let them air anything that will hurt Lamar too much.” Riiiiight. The series’ ‘integrity’ would be ruined. Sure.

This is hilarious. In what delusional world do any of these people think Keeping Up With the Kardashians has integrity? That’s how you know this source originates with Kris Jenner. No one else would refer to what is done on KUWTK as having ‘integrity’, they’d call it just plain old famewhoring.