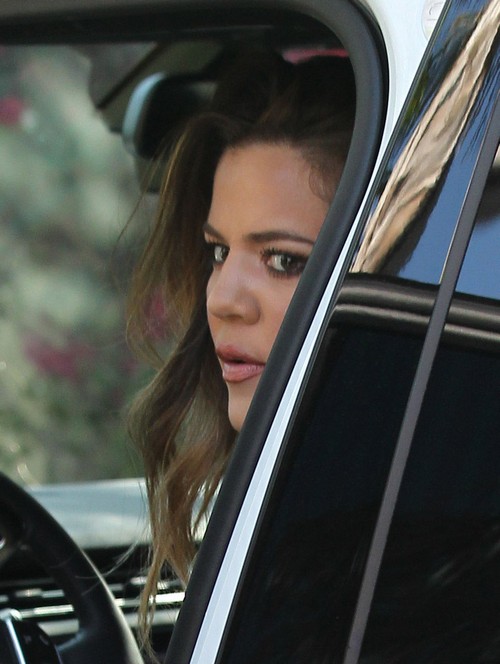 How much more can Khloe Kardashian take before finally admitting what we all already know, that her husband is a cheating dirt bag and the divorce is on? My guess is that the jig is going to be up pretty soon because with each passing day there is another bit of info finding its way into the medias hands. Just today we learned that Lamar Odom actually gave his year long mistress, Jennifer Richardson a diamond sparkler to wear. The $50,000 Tiffany ring shows that Lamar was indeed hooked on this supposed “groupie” a little more than he ever wanted us to know.

We now know that Jen and Lamar’s dalliance wasn’t just a hit and run sexual thing, but he was talking babies and happily ever after with this chick. That has to absolutely crush Khloe, especially after thinking about how her desire to have a baby and ensuing infertility really seemed to wreck havoc on the relationship. Hearing this news makes Khloe realize that every line that she originally fell for with Lamar he is still using with his side dishes right now. 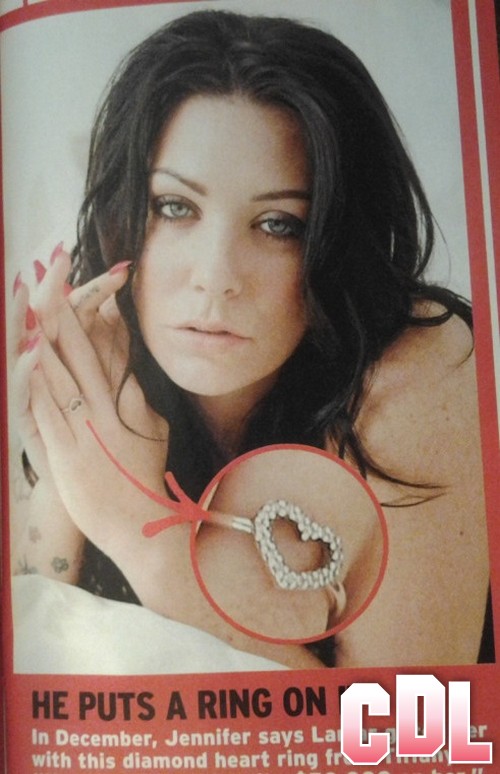 And what about Polina Polonksy?  This attorney/mistress of Lamar’s not only passed a lie detector test proving she had a 6 week affair with Khloe’s husband but also that Khloe and Kris Jenner hunted down and attacked her!

The couple is currently living apart, with Lamar staying at the Calabasas Hilton and while the media talks about Khloe throwing him out, I have kind of gotten the idea that he goes willingly. I think he wants out and is relieved when he sleeps away from his wife, don’t you? Tell us your thoughts on Khloe and Lamar in the comments below! Is this marriage ready to publicly explode? Can you imagine what Khloe will say once she finally decides to break her silence? I wonder if she herself will dish details for the whole world to hear!

Photo Credit: In Touch and FameFlynet