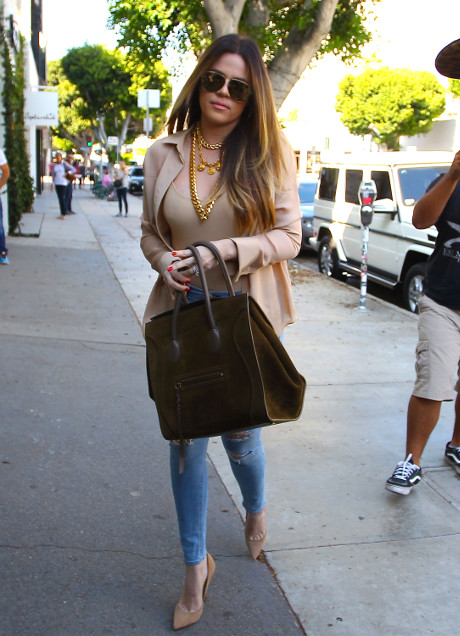 In the never-ending drama concerning Khloe Kardashian and Lamar Odom, divorce rumors continue to swirl through the air, which is thick with scandal and gossip. But has Khloe finally drawn the last straw? Is she ready to file the papers and officially sever all ties with the basketball star so he has enough space to receive help for his addictions?

According to a report by Radar Online, it appears so. However, we’re not going to believe a divorce is in the works until we hear it from a Kardashian (and even then we might not know who to believe).

“She called him on their anniversary and told him she’d be filing for divorce. She wanted to give him fair warning. Khloe was very firm. She said she will be filing soon and she thinks it’s best they move on.”

Khloe reportedly told Lamar that she hopes he receives the attention he needs — and deserves — but ultimately she’s had enough of all the drama. She wants him to get his addictions under control before it’s too late for him.

But some of the signs seem to be pointing to the fact that a more permanent separation’s in the works. “Changing her name on social media was a big step in letting people know she is moving on.”

What do you make of the Lamar Odom drug scandal? How long before Khloe Kardashian finally has enough and divorces? Let us know your thoughts in the comments section below!