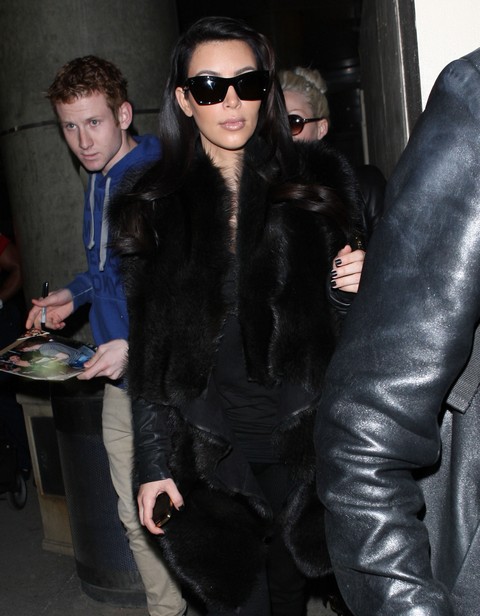 Kris Humphries may have turned down Kim Kardashian’s attempts at bribery—she reportedly tried to pay him $10 million to speed up the divorce—but that doesn’t mean his family has the same morals! A new report claims that the Humphries clan is none too happy with their son’s vengeful behavior in the courtroom, and is pressuring him to get on with it so they can be free of the Kardashian taint!

We don’t know if money has changed hands, but one thing’s certain: this is a massive power struggle! Kim has the support of the E! network, plus snake-mother Kris Jenner. The divorce drama may have been good publicity at first—disregarding the fraud wedding rumors, Kim has gotten so much media attention, which, good or bad, is all she wants!—but now it’s drawn on and becoming a tired storyline. It makes sense that, after nearly a year and a half, her producers would want to move on to hotter, more lucrative gossip!

An insider reported to Radar Online that the Humphries family has all-but abandoned Kris in his quest for an annulment. “Kris’ family finds the entire matter really annoying because they’re tired of the negative attention and don’t want to be tied to Kim at all anymore. They just want it to be over.” I don’t blame them! The relationship may have jettisoned their son to fame, but the stagnant divorce has to be exhausting!

Divorce proceedings may be going more in Kim’s favor than we thought, because the family is “worried that Kris will get burned in the end.” The constant headline reminders that the divorce is dragging on isn’t helping Kris’ model sister, Kaela Humphries, either, who claims the publicity causes her to “get turned down more than usual because a lot of the [modeling] agencies are pro-Kim.”  It’s a hard road to walk! Do you think Kris will cave to family pressure? Is his family genuinely sick of his legal battle, or did they get paid off to make him wrap it up? 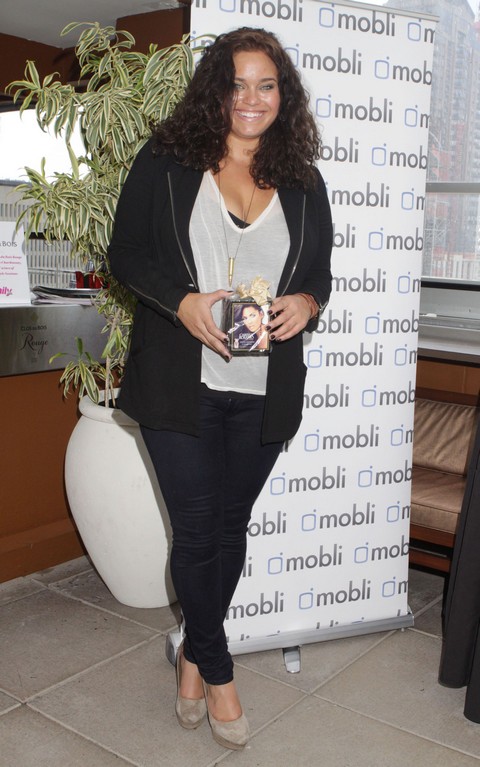