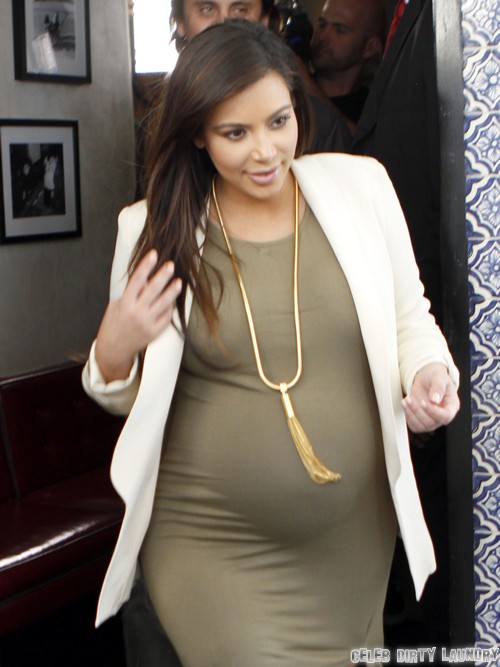 I’m very surprised at Kim Kardashian and Kanye West. When they first had their baby, I was pretty sure we were going to be getting daily photo ops. But no – they’ve been biding their time and even reportedly turned down $3 million for exclusive first photos of North West. For some reason, people seem to want to see these pictures, and Kim and Kanye are fully aware of that. Because of that, they are waiting to debut North West in epic Brangelina style, although when this will happen is still a question mark.

According to a website called Naughty But Nice Rob, Kim is now very close to signing a multi-million dollar for the first pictures. A ‘source’ explains, “The offers have been pouring in ever since Kanye announced she was pregnant. All the offers have been reviewed by her manager/mother Kris Jenner. Kris has made her suggestions to Kim and Kanye and a deal is very close. Kris pulled the Brad and Angelina card. She knows Kanye has a huge ego and if it was good enough for Brad and Angie then it should be good enough for Kanye and Kim. Kris explained that getting the first pictures out in a controlled manner is also better for the family’s security. It will discourage paparazzi and the couple can even donate some of the money to charity, after Kris takes her commission.”

Hahahahahah. I see what you did there. Nicely done, Naughty But Nice Rob. None of this can be disproved, and it’s so general and unspecific that it will probably come true pretty soon. Of course they’re close to signing a multi-million dollar deal – why on earth would they wait to release pictures otherwise? And of course Kris will take her commission. This isn’t a source talking, this is just common sense.

Baby North West is about to become one of the most famous babies in North America, and the sad thing is – she doesn’t even know it. 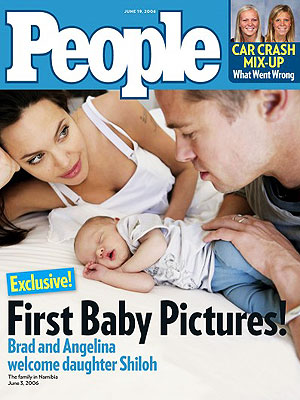