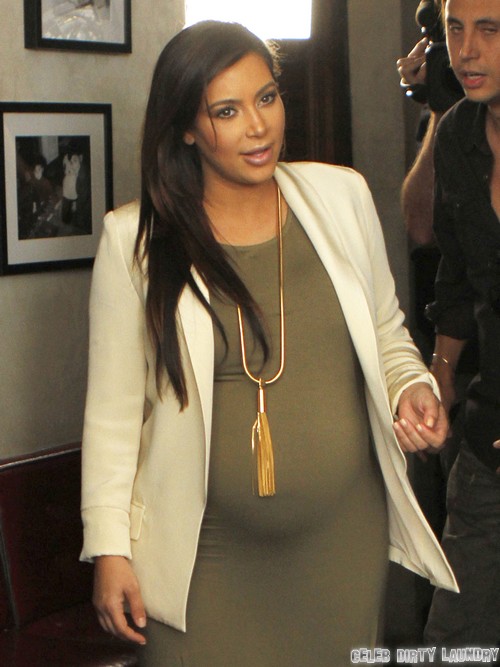 Kim Kardashian made a big reveal today and no it wasn’t her daughter North West. No, she chose to show a horse and a little pony. No you were not mistaken she took time show a horse family. As if we cared. Where’s the baby? The only good thing about the horse is that it glued my eye open waiting for this baby!!!

I mean its been nearly 2 months since the baby was born and all anyone has seen are fake images of the baby and a fake pursuit of a non-existent intruder. Its not as if it was all Kim either. All Kim shows is her fat hand so nobody can even say if she’s lost the weight. I can safely say that this is the most boring moment in the Kim Kardashian Saga. Khloe Kardashian is more interesting right now.

Yeah her sisters were finally able to beat her. If Kim keeps this up I might not care what she or the baby look like. Was that what she was waiting for? A loss of interest. Well it happened and it probably hurts her ego to find out it happened so soon. Just like Kanye West and his never-ending trips – we’re abandoning you.

She only has herself to blame. The damn horse like is she for real? She could have shown a softer side by holding her child instead of fawning over a pony. Give us something. Is the pony a gift for Nori or does she wish to torture people further with boring tidbits? When I want to see a pony, I’ll Google it, until then talk about Nori or go away.