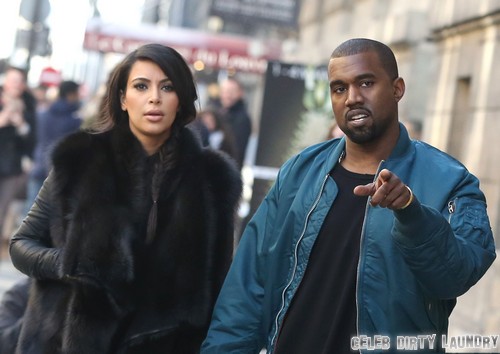 Are Kanye West and Kim Kardashian engaged? The Sun is reporting Yeezus proposed to his perfect bitch days after she delivered their daughter, North West. Bubble Butt accepted his proposal. The couple plan to wed in September in Paris.

The proposal, however, is not official yet, besides which, The Sun might have made it all up! Reports are that Kanye and Kim’s engagement will happen soon. The couple have been talking marriage for a few months. Kim was pushing the divorce from Kris Humphries to be free to marry Kanye, so this is not news.

The Boar has, however, bought Bubble Butt a push present. The Sun is saying the ring is a “rare black and tiger-stripe diamond ring, costing almost $800,000.” Kim loves lavish gifts of jewelry, of course. She bought herself a $65,000 piece of jewelry from the auction of Elizabeth Taylor’s items after the actress passed away. Also, Kayne has been known to reward Kim with jewelry gifts. Reward for what I wonder? Oh yeah, that….

The Huffington Post ran a story in January with Kim showing off a gift of five gold bangle bracelets from the Baboon. She posted a picture on Instagram of her arm wearing all five bracelets with the caption “The Don strikes again!!! #SoLucky!!!!!!”

Is an engagement ring Kanye’s next gift to Kim? Kim’s mom Kris Jenner is probably pushing Kanye to seal the deal. I remember one episode of Keeping Up with the Kardashians where Kris expressed to a friend she was embarrassed her daughter Kourtney Kardashain was not married to her baby daddy, Scott Disick. I think Yeezus is stalling. Kanye does what he wants when he wants. He spent little time with Kim since the beginning of their relationship, and also abandoned her to work in Paris and anywhere else she wasn’t during her pregnancy.

I expect Kim’s engagement ring to be as lavish, if not more so, than the ring she received from Kris Humphries. Kanye likes to spoil Kim when he does pay attention to her. I guess Yeezy feels guilty about his negligent behavior (and cheating?) and makes it up to Kim with jewelry.

Not the push present! 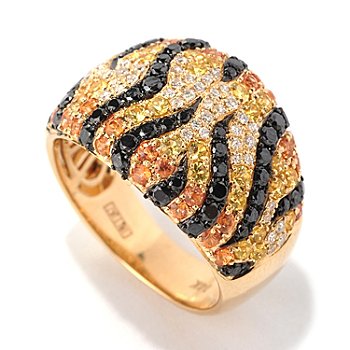