Kris Humphries Is A No Show In Court, Is He Afraid To See Kim Kardashian? – Breaking News 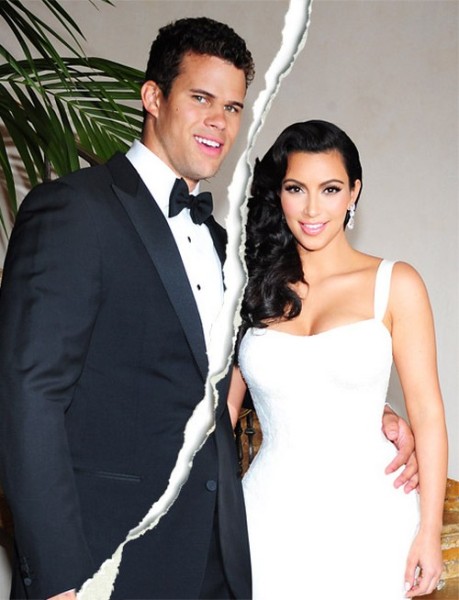 Today is the day for Kris Humphries and Kim Kardashian. Settlement conference proceeding are set to begin this morning in L.A. and both of them are supposed to be there to hash out an agreement for their divorce so this whole shit storm doesn’t end up in trial. It’s supposed to be the first time they’ve seen each other since their relationship had its reality show death. There’s only one problem. One of them is a no show. Kris Humphries is still in New York.

TMZ reports there’s virtually no way Humphries is going to make it to the mandatory meeting. Sources confirmed that he was in NYC as of 1 a.m. last night and was “very upset”. The earliest flight out of NYC this morning is at 6:00 AM ET, arriving at 9:15 AM PT so if he’s even on it he’ll still be a couple hours late to the meeting. Getting anywhere in LA at that time of the morning is hopeless. Traffic will be bitch out of LAX.

So what’s the deal? Is he afraid to see Kim after all this time? Did he finally realize he doesn’t have a chance in hell of an annulment based on fraud? TMZ also says that Kris might have changed his tune recently. He’ll get off Kim and Kanye’s back for $7 million but Kim’s tired of his dumb ass and won’t play ball. She’s not giving him a cent and is asking that he pay her lawyer’s fees. Damn how the tables have turned! I never thought Kris would win this thing but I at least thought he’d do more damage to Kim’s reputation while he floundered around. Now, he’s just making himself look like the next Lindsay Lohan, no-showing all over court appearances. Not a wise decision.

Why do you believe Kris Humphries isn’t in L.A. yet? I don’t think he had a game last night and JFK reportedly has had no delays or cancellations. Could he be scared or are his time management skills just really bad?