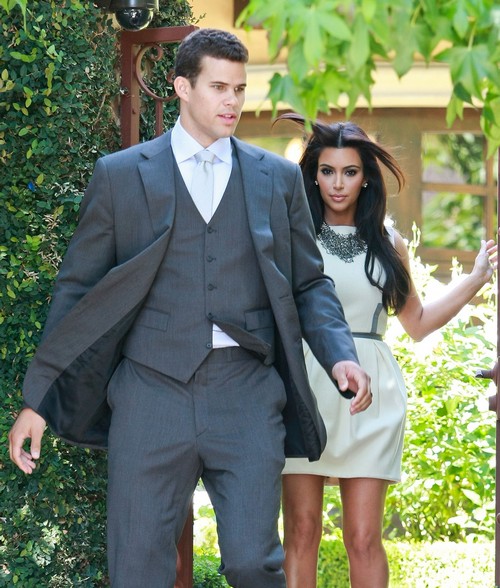 Weeks after Kris Humphries and Kim Kardashian officially and finally divorced, Kris gets the last laugh. Kim famously dumped Kris after she managed to leverage every last bit of tabloid coverage out of him, and then started dating Kanye West pretty much immediately. Of course, there was a long and drawn out court battle, but Kim finally ended up getting her divorce. Well, the joke’s on her, right? Because she left Kris for someone more famous, and now Kanye might leave her [or at least, cheated on her] with someone way less famous. It’s funny how karma works.

Of course, Kim’s probably at home, heavily sedated to prevent hysterics. Kanye took off to Basel. I don’t see how he’d care, since he refuses to admit that he did cheat on Kim and has already denied the allegations of Leyla Ghobadi, his supposed mistress.

Regardless of whether it’s true or not, it’s public perception that matters. And the public perception is that Kanye cheated on Kris with some random famewhore. And why wouldn’t the public think that? Has Kanye really been that good of a boyfriend to Kim since they started dating? She’s pregnant, and he can’t even be bothered to spend his birthday with her.  And that’s not even thinking about all the times he hasn’t spent time with her since the start of her pregnancy.

Please, Kris is probably laughing his ass off, and he has every right to be.

Do you guys think that Kim had this coming, especially after what she did to Kris? Regardless of his other faults, Kris never did cheat on Kim and he genuinely seemed to like her [or her fame, we can never tell]. Let us know what you think in the comments. 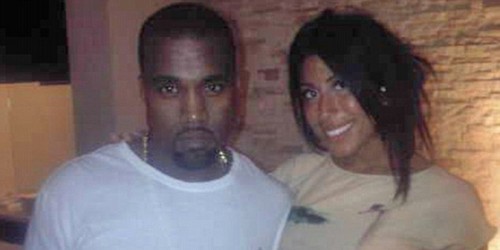 Celebrity VIP Lounge Tell Us What Kanye Really Has To Say – CLICK HERE!