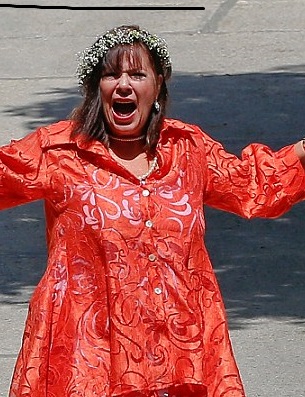 The Kardashian/Jenner family has spent the last several years as tabloid fodder, and seemed to not just enjoy the attention (both bad and good) but create it. Living by the decree that only no press is bad press, it seemed nothing was off limits as long as it got their names in print – that is until family members started talking. First it was Robert Kardashian Sr.’s wife Ellen Kardashian who they wanted to silence because she had indisputable proof of the dark side of Kris Jenner, and was one of the first to come out and say on record that Khloe Kardashian was not a Kardashian – by blood – and that even Robert Sr. knew it. 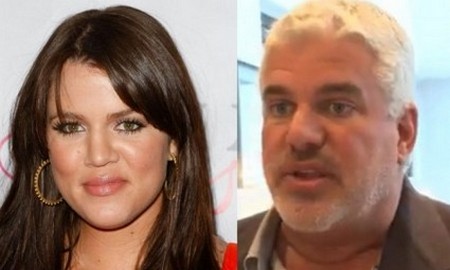 Now it is Kris’ own sister Karen Houghton who has been doing quite a lot of un-sisterly talking about all the things that the Kardashian’s rather keep off camera. In my opinion the information Karen has fed the media hasn’t been very shocking, but more like a confirmation of things we already knew with added details. The latest from Karen is that Kris did cheat on Bruce. A claim that is totally plausible given Kris’s marred history of infidelity. Let’s just say when it comes to Kris and men – her reputation precedes her. Karen spoke to Star Magazine and said that, “Kris has admitted to cheating,” on Bruce, adding that she does not think Bruce has ever strayed because not only is he the nicest guy but that she, “… could never see a guy cheating on [Kris]. She’s so powerful.” 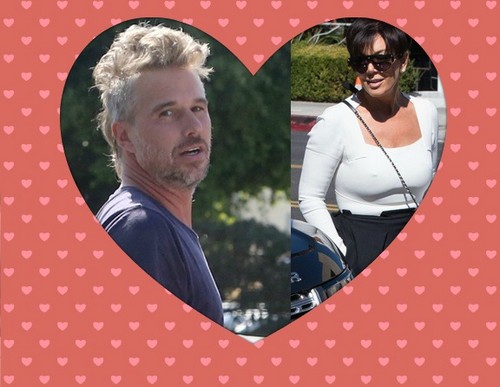 Karen explained that her sister is driven by her desire for power and money, even at the expense of family. Karen believes that Kris’s misguided drive has left her with a “hole,” saying: 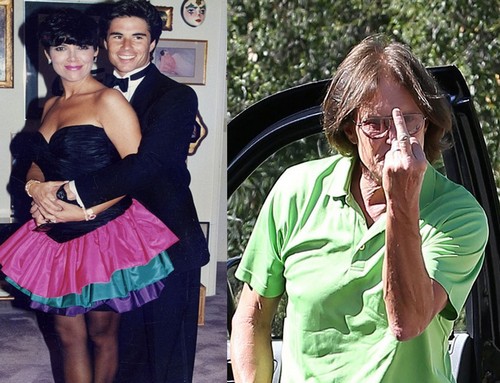 Karen’s latest sit down with Star Magazine led Kris to finally break her silence on her sisters airing of all her dirty laundry (see what I did there). Speaking exclusively with Radar Online Kris had this to say about her Karen, “Unfortunately, my sister has been dealing with demons for years. I am not in touch with her. But I wish her the very best.” Kris’s statement wasn’t really what I would call a denial of her sisters’ allegations, but rather a way to throw a dig back at her while trying to portray herself as above it all.

The obvious question is why someone’s sister would go to the media like Karen did. A Kardashian insider said that, “Karen has a tendency to be angry and jealous and perhaps this was her motivation to go on the media tour.” Perhaps, but let’s not forget that another family insider also told Star Magazine in September that Kris – who judges peoples worth by their looks and wealth – has always been ashamed of her little sister. The family insider specifically said that Karen is a sweet down to earth gal but Kris works hard to keep her out of the spotlight because, “she certainly doesn’t come close to meeting the glam standards that Kris likes to publicly project for her family.“ 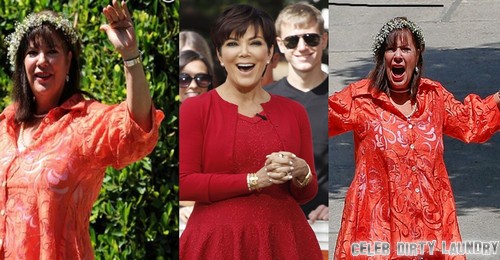 Only Karen knows what motivates her, but having your sister judge you so harshly based on the superficial, and deem you unworthy of her carefully constructed brand could have led to her willingness to talk, talk, talk.

Kris speaking out on her sisters Karen’s allegations comes at a time when the Kardashian brand is suffering. Not only is there a lot of personal drama going on – mainly Kris’ separation from Bruce, and allegations that Lamar is a drug addict and that he and Khloe are set to divorce – but the science behind it all reveals that they are quickly losing the interest of people where it counts.

Radar Online obtained September’s Q Scores and they revealed that both Kris and Kim Kardashian’s scores have plummeted drastically from 2011. A Q Scores is a measurement of consumer’s familiarity and response to a celebrity or a brand, and the latest scores show that Kim and Kris have both lost their appeal and influence. Kim’s score plummeted from 9 to a 4; whereas Mama Kardashian’s nosedived from a 12 to a 4. This is devastating for the Kardashian’s because advertisers and companies look at this score when deciding who to pursue for endorsements. 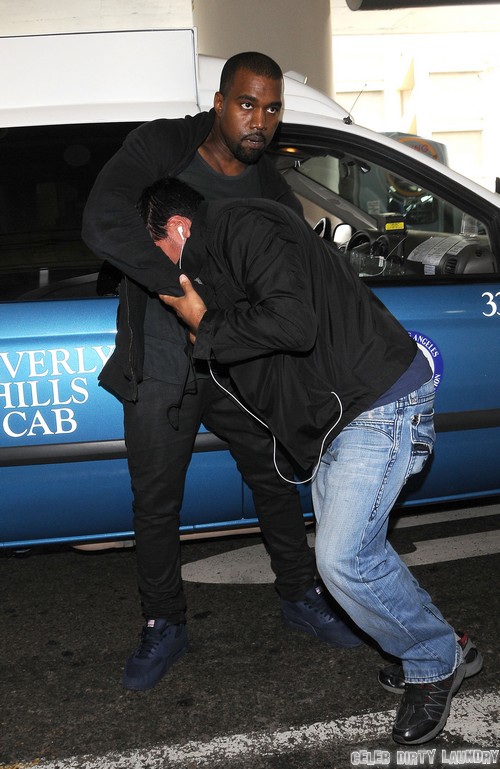 The news of their dive in popularity comes on the heels of news that the latest episode of Keeping up With the Kardashian scored its third lowest rating in its franchise history. Viewers are tuning out and it seems that the matriarch of the Kardashian Klan is scrambling to save her brand, her behind, and her bank account.
Mama Kardashian and Kim – who has been known to put Khloe down- should think about taking a play out of Khloe’s playbook because she is the only Kardashian who fared well in the Q Scores. In 2011 her score was 11, it dropped to 8 in 2012, and is now back up to 11. Henry Schafer, executive vice president of Q Scores explained to Radar, “People just like her the most out of anyone else in the Kardashian-Jenner family.” And to that I say – I concur. 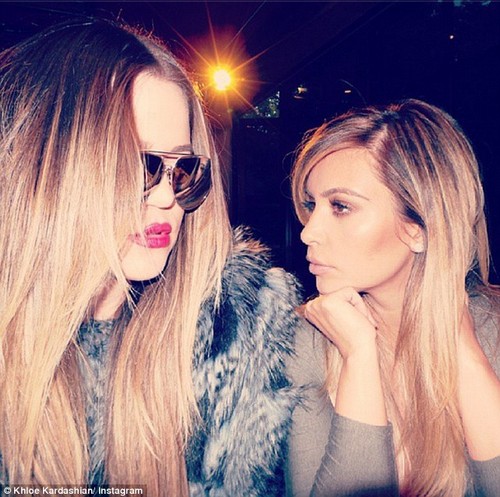