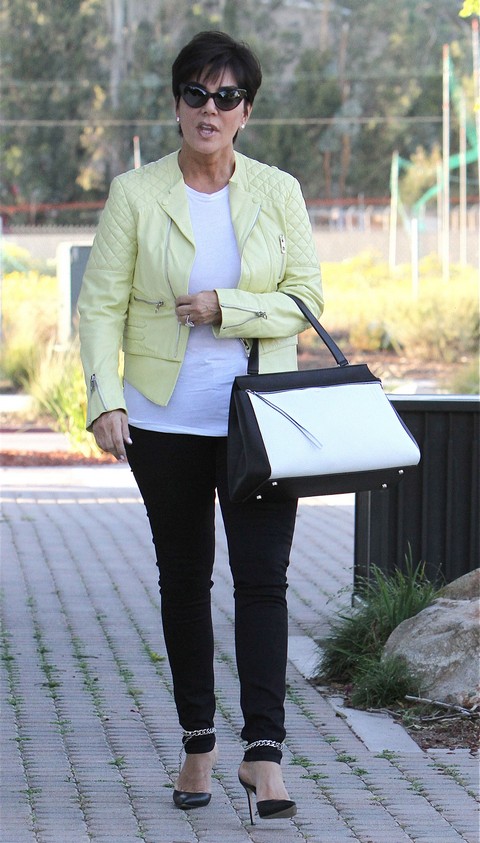 Back in 2004 Lamar Odom founded Cathy’s Kids, a charity honoring his mother that was intended to help kids with cancer. In late march ESPN was the first news outlet to report that since its inception the non-profit has raised 2.2 million and of that money, 1.3 million has been funneled into two elite traveling youth basketball teams. Needless to say the fallout has been pretty heavy and Lamar himself came out swinging, barking to the press that it was his money.  But he is wrong – it is NOT his money as it is raised from people who believe it to be for helping kids with cancer!

According to federal laws if you run and promote a charity and then don’t deliver what you promise then you are in violation of criminal laws. Khloe Kardashian came out in support of her husband saying that he had done nothing wrong, but that the money was just better used for different charities.

According to the April 29th print edition of National Enquirer, Kris Jenner seems to be the only one thinking clearly here. She is in a total panic and has absolutely shredded Lamar for being dishonest and dragging Khloe into it. Kris is worried because if the feds look into Lamar then they’ll also investigate Khloe. She will lead to them looking at the rest of the Kardashian empire and that could cause some serious problems for her. Obviously, if Kris doesn’t want the feds looking at the family business then there must be some questionable stuff in there too!

Truthfully, Lamar’s charity needs to be investigated, don’t you think? Even if he funneled half of it elsewhere, then where is the rest of it? Maybe his missteps will help unveil even bigger ones on the part of Kris Jenner. Would that surprise you? Tell us your thoughts in the comments below! 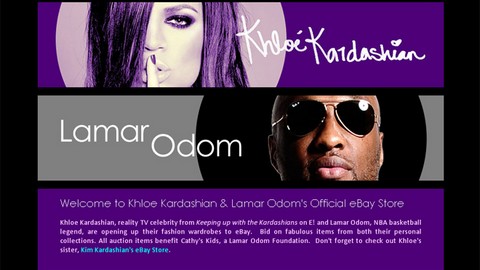