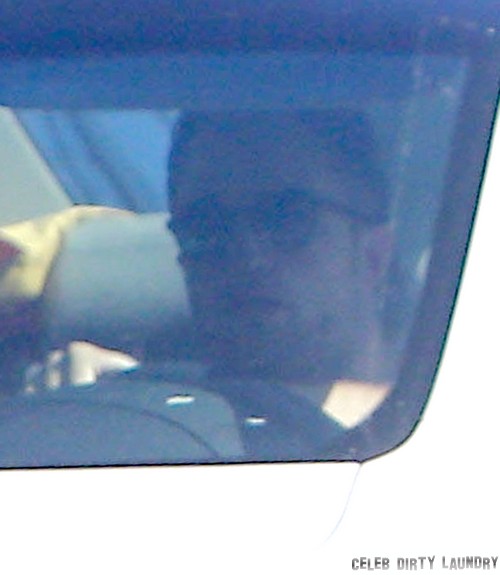 Kristen Stewart and Riley Keough have been friends since making The Runaways together. And Robert Pattinson, after breaking up with Kristen several months ago, has been hooking up with Riley for the past month. Despite Riley’s rep denying the rumors, US Weekly [who is rarely wrong about these stories] published a report on how Rob and Riley have been casually seeing each other for a while, even though nothing’s really serious. Putting aside the fact that Riley and Kristen look creepily alike, the report then mistakenly alleges that Rob met Riley through her mom, Lisa Marie Presley.

Um, what? Let’s be real, Rob and Riley met through Kristen. So where does that leave Kristen? If we were to believe the tabloids, it would leave Kristen pissed, angry, and vulnerable. But according to a new report from Hollywood Life, Kristen and Riley have been duking it out, cold war style.

An eyewitness told Hollywood Life that Kristen and Riley ran into each other at a Joan Jett concert the other night, and the source explains, “It was weird when they saw each other, because Kristen didn’t look very happy when she walked over to give her a hug. Can we say awkward and tense? They spoke for like two minutes and then Riley and her girlfriend walked away. Kristen watched the show from upstairs and I am pretty sure Riley kept her distance and was watching from downstairs.”

Well, I’m surprised that Kristen gave her a hug at all – that doesn’t really seem like her. Maybe she’s trying to appear as the bigger person in this situation, considering that she did cheat first, and Rob does have the right to date whoever he wants.

Rob driving around Hollywood Sunday Aug 4 and some representative pics of Riley and Trampire.