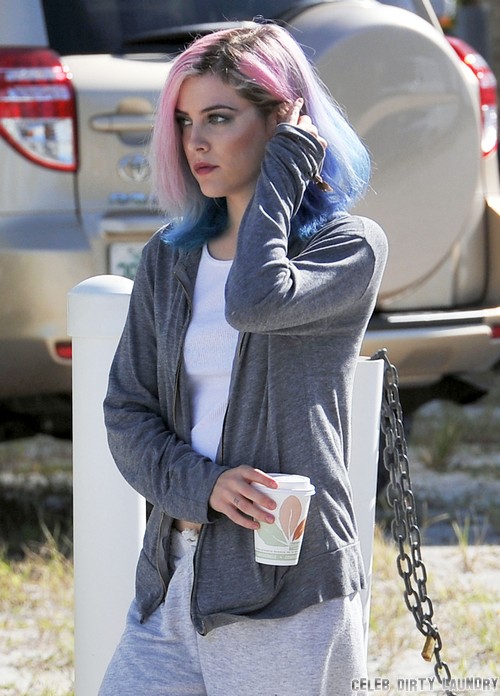 Poor, poor Riley Keough. The poor girl had NO idea what she was getting herself into when she decided to start dating Robert Pattinson. That’s why I don’t blame her for telling her rep to come out with this statement [via Just Jared]: “Riley isn’t dating Rob. And I can confirm that Riley was not photographed at all this weekend.”

So according to Riley’s rep, she wasn’t the redhead that was spotted with Rob over the weekend, and she hasn’t been dating him – despite all the reports that state otherwise. I get it though – she’s probably getting harassed by the Twi-hards, who are probably going crazy and sending her all sorts of lunatic threats.

Look, there’s no way of knowing who that redhead in the car with Rob was for sure – but the fact that it took two days for Riley’s reps to deny this means that it was probably true. I mean, they have to deny it if that’s what the client wants, and I don’t blame Riley for wanting to stay away from this whole tabloid mess. It’s been only two days since she’s been linked to Rob, but she’s already trending on Google and being harassed by every Kristen Stewart fan on the Internet. If you were in her position, wouldn’t you deny it too?

That being said, if Rob and Riley are ‘not dating’, then how long will it be before people get more concrete photos of Rob’s mystery woman? There’s also the fact that Rob has been partying like he has nothing else to do, and going to party after party after party in LA. Now that he’s broken up with Kristen, he really should stay away from the cesspool that is the Los Angeles young Hollywood crowd, but since he’s not – I give him another week before his ‘relationship’ with Riley Keough the mystery redhead is confirmed. 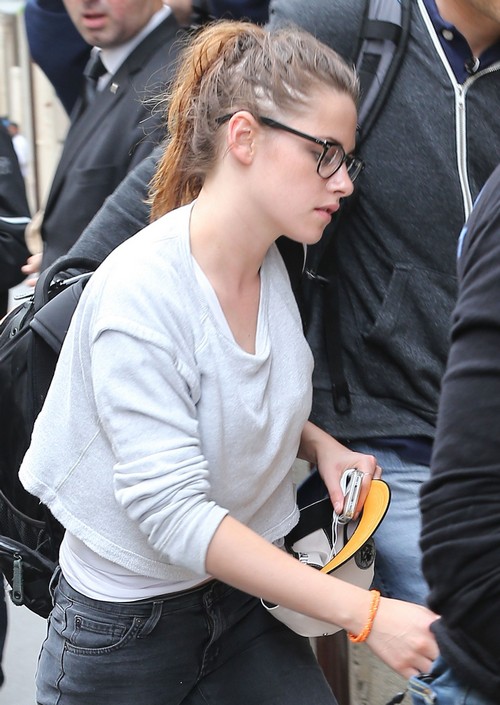